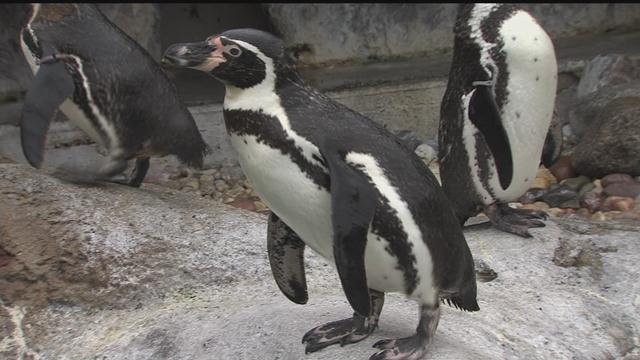 A recent regional economic impact study commissioned by the Milwaukee County Zoo, and conducted by the University of Wisconsin-Milwaukee Department of Economics, estimated the Zoo to have a $155.5 million impact to the four-county area that includes: Milwaukee, Ozaukee, Washington and Waukesha. According to a release from the zoo, this figure represents money entering the local economy in 2016 from the estimated 618,483 visitors from outside the Milwaukee area.

“The Milwaukee County Zoo is one of Milwaukee County’s premier attractions, and we continue to draw visitors from both metropolitan Milwaukee, as well as outlying counties,” says Zoo Director Charles Wikenhauser. “A similar study was conducted in 2006, and after adjusting for inflation, the total economic impact for 2016 is up 24 percent. We recognize the substantial effect the Zoo has on the economy, at the local and state levels, namely the taxes collected on Zoo expenditures and earnings.”

Annual economic impacts of the Milwaukee County Zoo include:

“We are continually evolving as an institution, and as to what we can offer our visitors and the community,” says Wikenhauser.  “As a major tourist attraction both in the state and the Midwest, we don’t take the responsibility lightly as to how we’ll position the Zoo in the years ahead, and what we will offer to our communities. The next several years will be marked with significant change and improvement to the Zoo, attracting visitors from well beyond the immediate and traditional areas. The Zoo is a vital quality-of-life institution with a significant positive impact.”

Animal construction during the 5-10 year period includes changes to the African Elephant Exhibit, to meet changing standards put forth by the Association of Zoos and Aquariums (AZA), along with the addition of a new mixed species exhibit. Improvements to guest entrances and the expansion of concessions and retail space round out the infrastructure upgrades of this phase.