MILWAUKEE (CBS 58) -- Milwaukee could eventually be home to two facilities for juvenile offenders after Lincoln Hills and Copper Lake youth prisons are closed.

Earlier in March, the State of Wisconsin announced their plan for a juvenile detention facility near Teutonia and Mill in Milwaukee and on Friday, Milwaukee County submitted a proposal to open their own facility.

The two centers would be different.

If the County’s plan gets approved, its Secure Residential Care Center for Children and Youth would be for lower risk offenders.

“The reason to keep them separate is you don’t want to put lower-risk kids around higher risk kids because that doesn’t make them less likely to recommit, it makes them more likely,” Milwaukee County Executive Chris Abele said.

The County did not submit a location of the facility with their proposal; they are still looking at options.

Mary Jo Meyers, Milwaukee County Department of Health and Human Services Director, said they are looking at the Northwest side.

“As far as the exterior of the facility, we want to make sure that it’s aesthetically pleasing, yet secure, and so we’re really focused on making it look school like and campus-like,” Meyers said.

It would be home to lower-risk Milwaukee kids who are now at Lincoln Hills and Copper Lake youth prisons.

“We just want to get the kids to a better closer to home treatment as fast as we possibly can,” Abele said.

The $41.14 million facility, paid for by a state grant, would have 40 beds, a health clinic, and offer educational and job training programs.
Abele said having a facility closer to home, makes it less likely for kids to re-offend.

“We want them to be as close as possible to the communities, the schools, the churches, the family that they are going to integrate back into so they have a good of a chance as possible to land on their feet,” Abele said.

The County’s proposal also includes a partial renovation of the Vel Philips Juvenile Justice Center in Wauwatosa, but Abele said this building is not fit for their new plan. 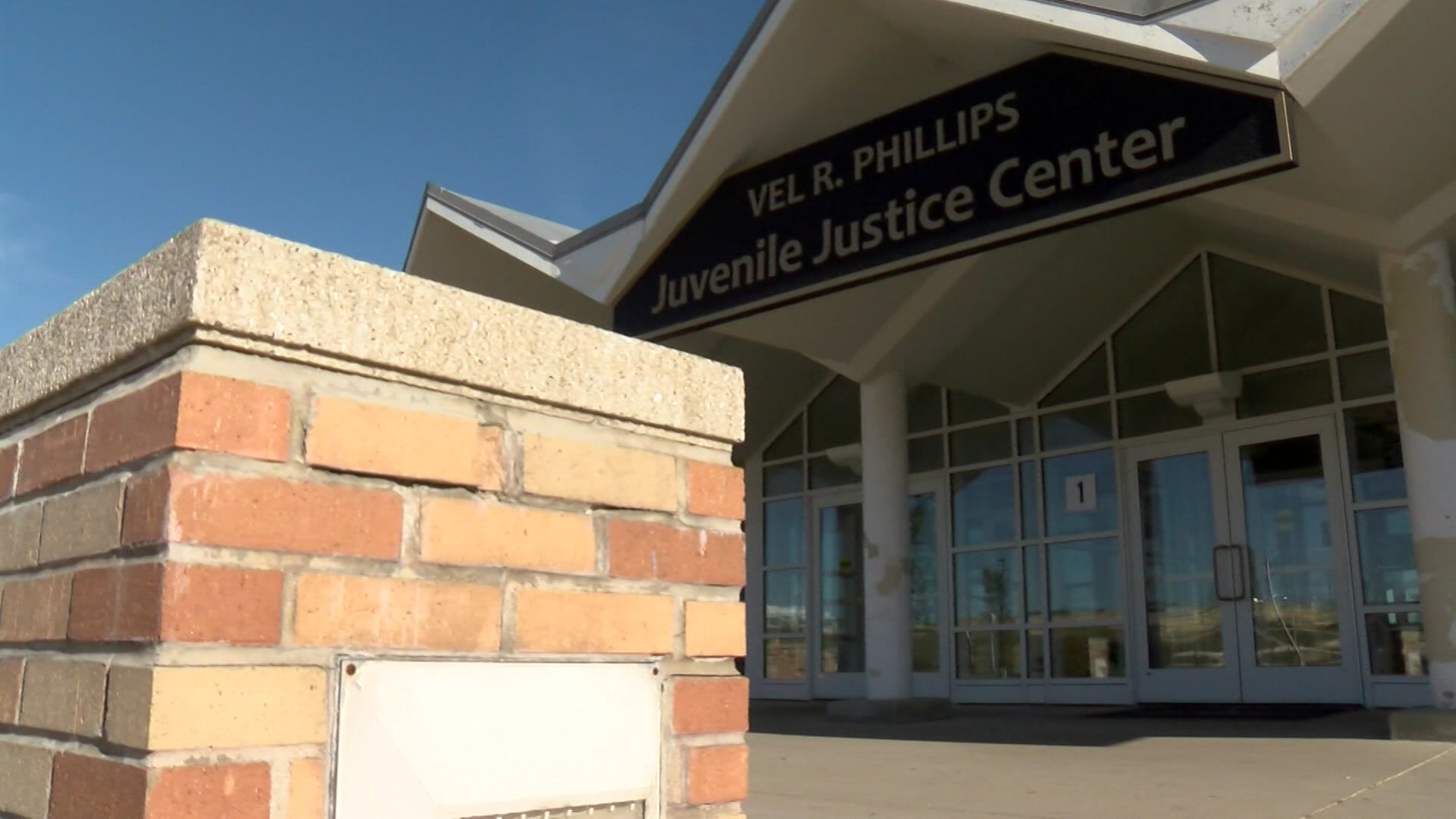 “To renovate Vel Philips to the standard we need would actually be more expensive than building a new facility,”

The County submitted their proposal just ahead of the March 31 deadline.

Now, it is up to the State to decide what steps to take next.

As for Lincoln Hills, state lawmakers are looking to possibly delay the closing of the troubled facility by six months.