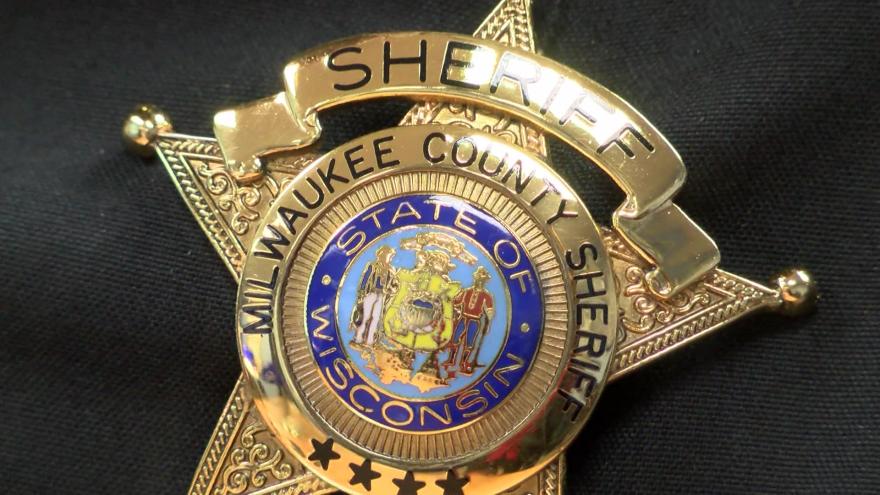 If you or someone you know is struggling with thoughts of suicide, reach out to the National Suicide Prevention Lifeline. 1-800-273-8255.

MILWAUKEE (CBS 58) -- Milwaukee County Sheriff's Deputies are being credited with rescuing a suicidal woman from the freeway overpass.

A woman called 911 on Thursday afternoon and stated that she was going to kill herself and hung up.

Dispatchers called the woman back but she did not answer.

Deputies responded to the area of the call which was I-41 near Wisconsin Avenue. Upon arrival, deputies found a woman straddling the freeway overpass railing. She began to bring both legs over the side but deputies were able to reach her and bring her back to safety.

The 21-year-old woman was admitted to a psychiatric center for treatment.

"Deputies sincerely care about those in crisis, as was once again demonstrated by this courageous act of compassion. The Sheriff's Office focus is to serve and secure Milwaukee County, and I commend the actions of the deputies involved in saving this dear person's life," Sheriff Richard Schmidt said.

If you or someone you know is struggling with thoughts of suicide, reach out to the National Suicide Prevention Lifeline. 1-800-273-8255.