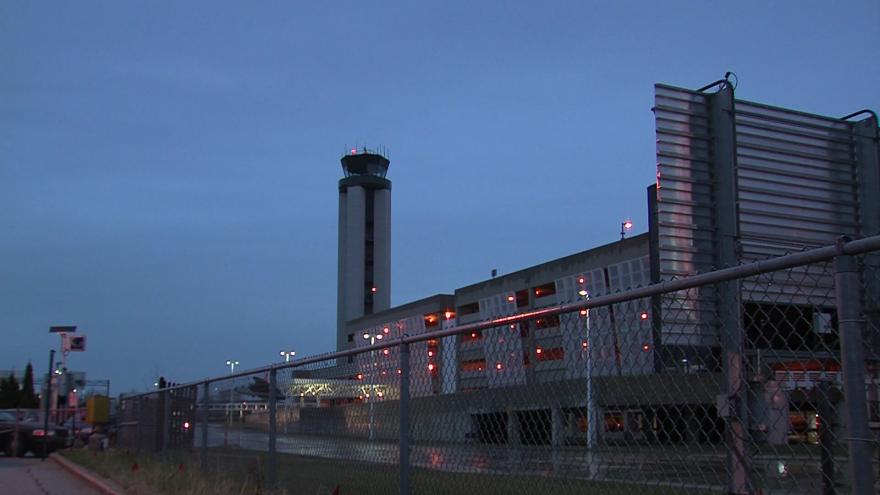 MILWAUKEE (CBS 58) -- Thursday evening around 7 p.m. the Milwaukee County Sheriff's Office got a call about an unresponsive woman in the baggage area of General Mitchell International Airport.

When deputies arrived they saw the woman was in the passenger seat of a car outside baggage claim. First responders removed the woman from the car and used AED pads. A citizen who identified herself as a nurse performed several cycles of CPR.

The 67-year-old woman from Scottsdale, Arizona was taken to St. Luke's Hospital where she was reported as conscious and breathing on her own.