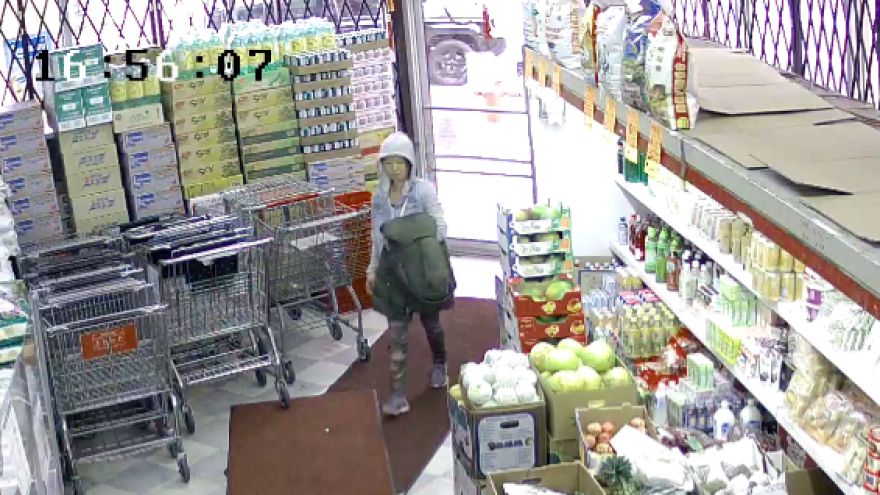 The agency is now asking anyone with information to come forward.

Authorities say on Wednesday, September 16, they responded to the Washington Park lagoon for a report of an unconscious woman found near the lagoon. The 36-year-old woman was taken to a medical facility where she later died on Saturday, September 19.

The sheriff’s office says it is currently pursuing several leads and is asking for anyone with information on what happened in the park on September 16 to call, 414-278-4788.

The victim, identified as Ee Lee, was last wearing a light blue and gray sweatshirt and carrying a green coat and yellow bag.