MILWAUKEE (CBS 58) -- The Milwaukee County Medical Examiner is currently on scene of an infant death near 50th and Hampton.

MCMEO on-scene at infant death investigation in the 4600 block of N. 50 St. Autopsy scheduled for tomorrow.

The death was reported around 4:14 a.m. Monday. 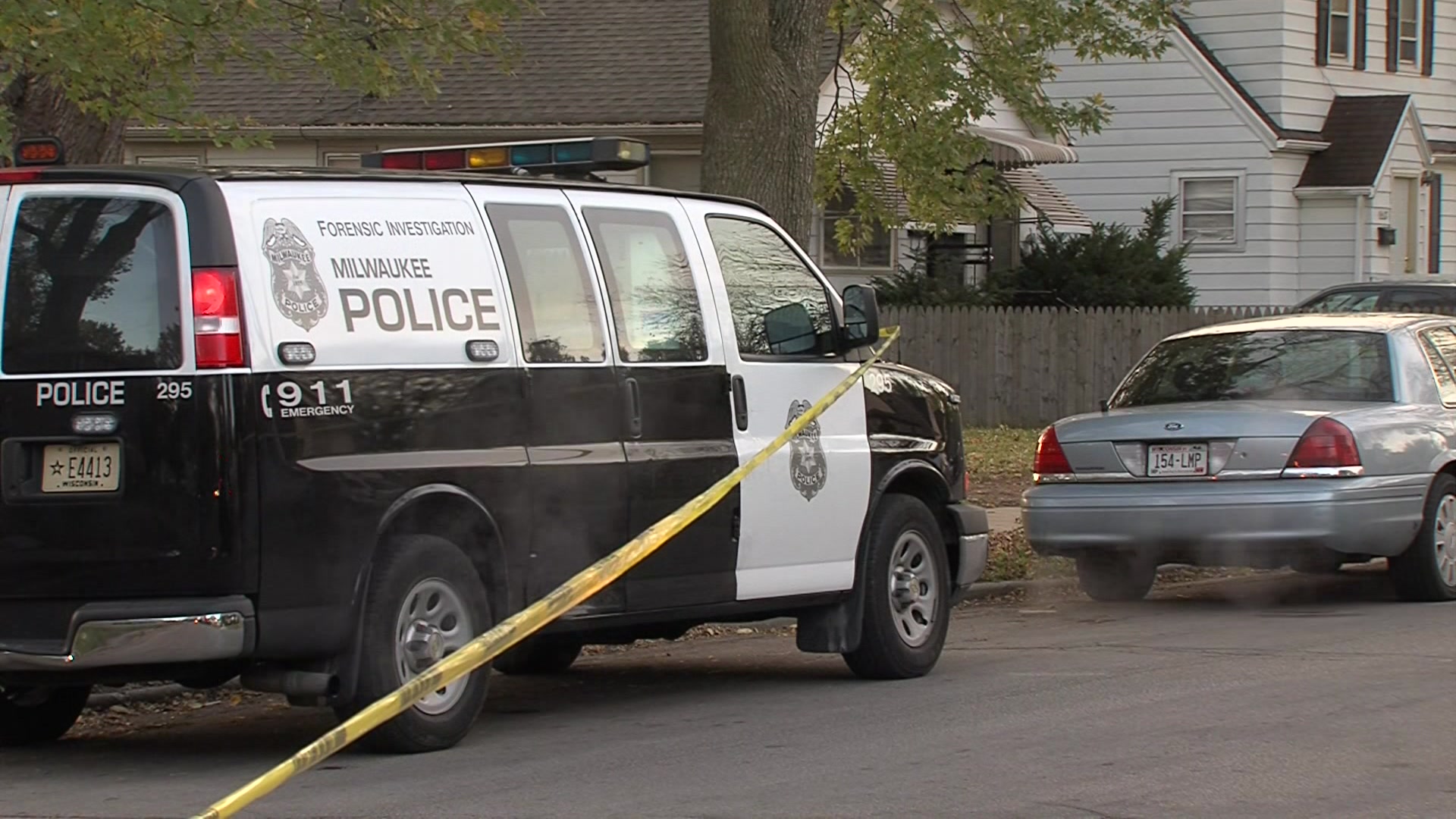 An autopsy is scheduled for Tuesday.

According to police, the child was found unresponsive and life-saving measures were attempted but the child was pronounced dead at the scene. 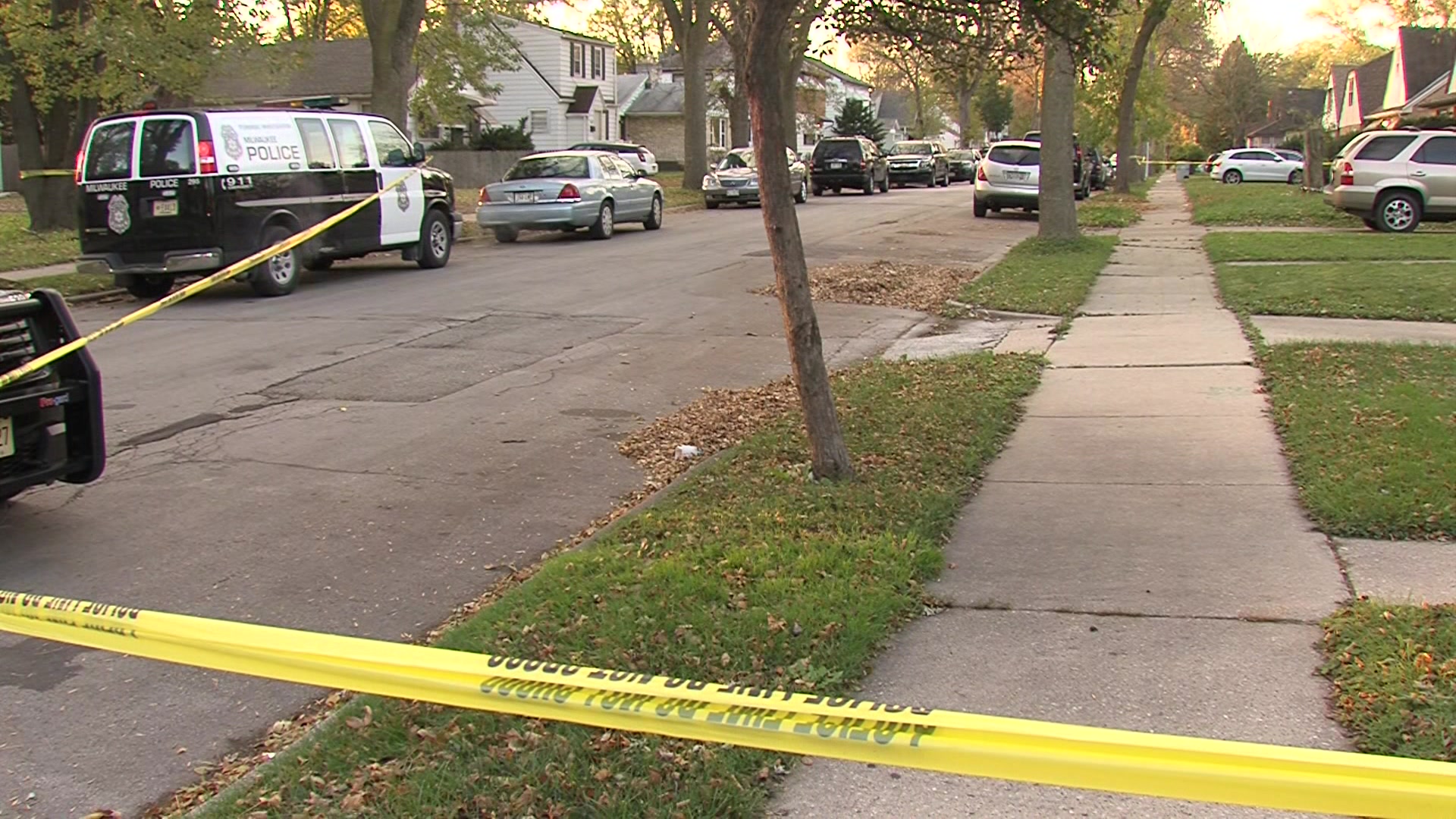 The investigation into the circumstances surrounding the death remain ongoing.