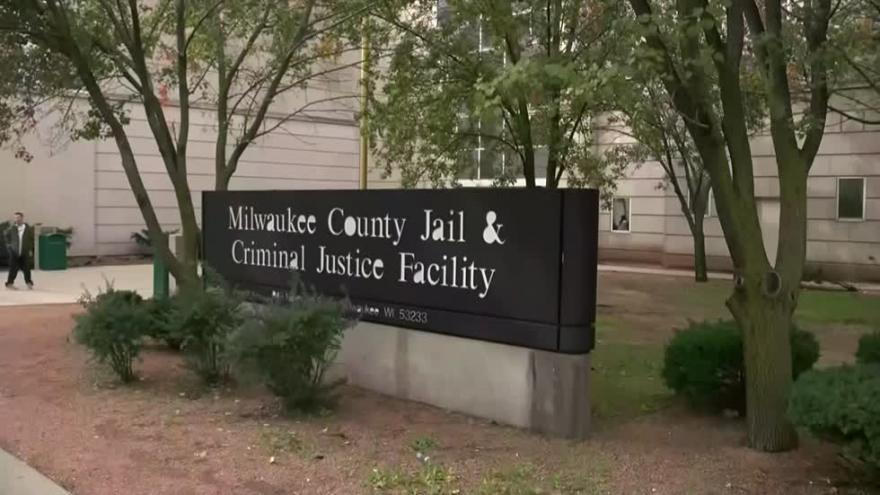 According to the Milwaukee County Sheriff's Office, the 32-year-old inmate complained of abdominal pain shortly after 6:30 a.m.

He was taken to the county jail medical clinic in a wheelchair before being transported to a local hospital for an evaluation.

The inmate died at the hospital around 2:24 p.m.

The Waukesha County Sheriff's Department is conducting the death investigation.