Milwaukee County Clerk Announces He Will Not Seek Re-Election 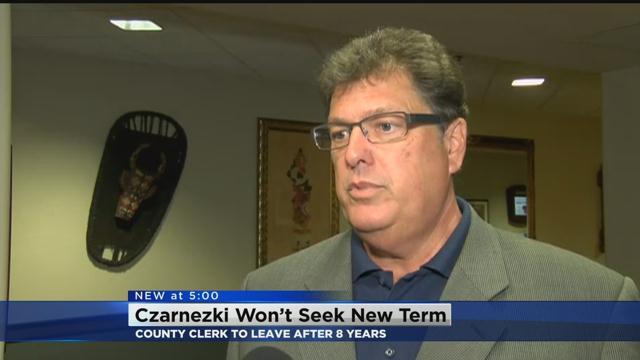 Milwaukee County Clerk Joseph Czarnezki announced today he will not seek re-election in the fall.

During his time in office, he issued the first same sex marriage license in the state and had new voting machines installed across the county.