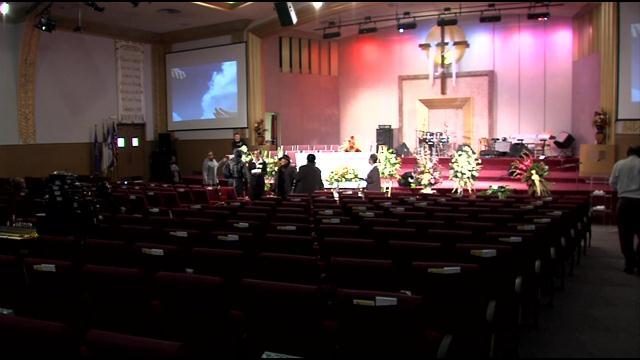 The longest serving woman in Wisconsin's legislature is remembered for her dedication to children, parents, education and community Tuesday morning.

Hundreds gathered inside the Parklawn Assembly of God Church on Milwaukee's north side for the funeral of Annette Polly Williams. Referred to by many as a community giant, warrior and political pioneer, Williams passed away last week at 77 years old.

A three-hour visitation was held before the service. Family and friends held hands and shed tears as they said their final goodbyes.

Williams was first elected as a state representative in 1980 and held onto that position until her retirement in 2010. Her long stint in politics is highlighted by passing the first school choice legislation in the country. It provides parents of many inner city kids the chance to get a quality education and go on to college.

Williams rightfully earned the title \"mother of choice,\" standing strong in a fight so many were against.

\"You had to be a bold person that day in time to come up against the unions, teachers unions, the lobbyists, they did not like her and she didn't care,\" said family friend Grace Anderson. \"She marched on and we're grateful because of what she did, very grateful.\"