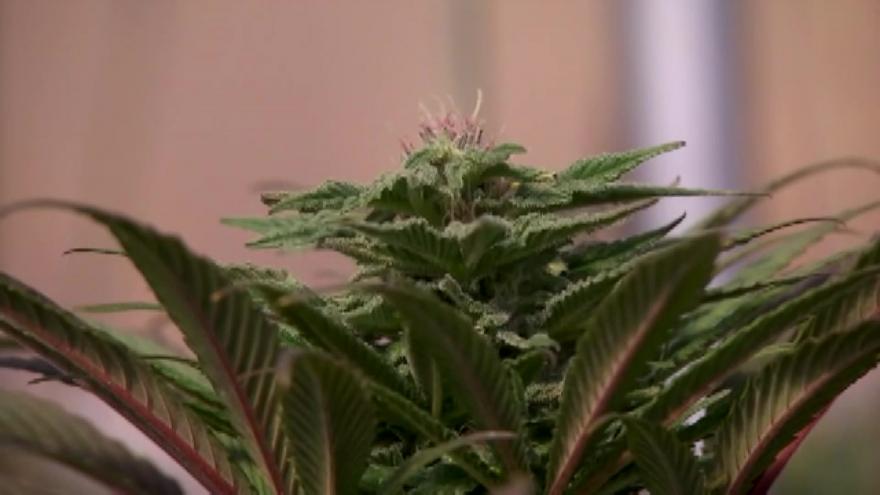 The legislation, introduced by Marina Dimitrijevic and Khalif Rainey, seeks to remove all fines in Milwaukee associated with marijuana possession up to one ounce.

It also aims to remove racial disparities with marijuana convictions.

It will be discussed during the next Public Safety and Health Committee meeting on April 1.