MILWAUKEE (CBS 58) -- Milwaukee is recognizing its 7th annual Denim Day where people are encouraged to wear jeans to spread the word about sexual assault.

The international movement started in the 1990s when a woman was raped by her driving instructor in Italy, but the driver was not held accountable because the court said she was wearing tight jeans. 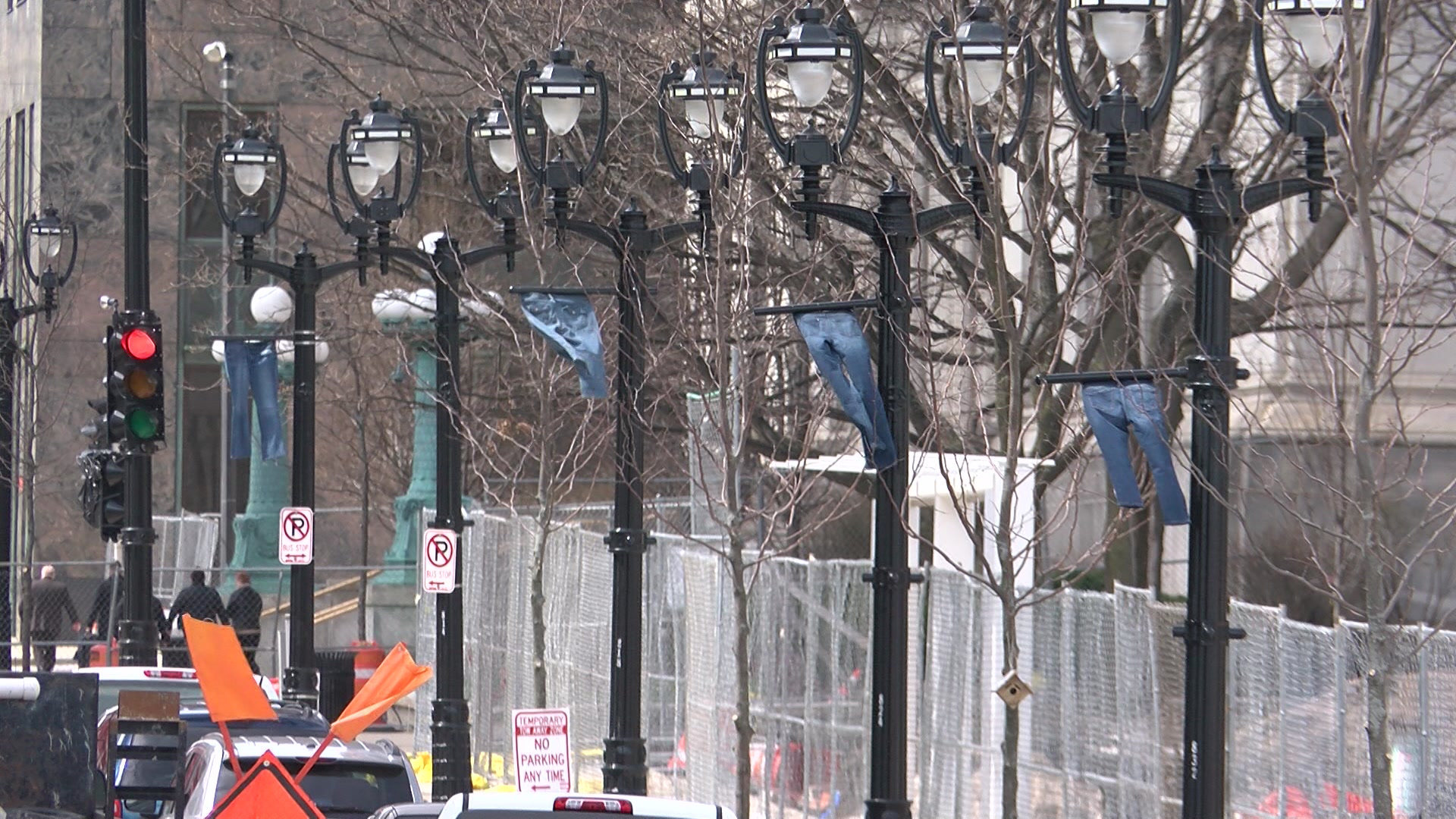 On Wednesday morning, community leaders and members gathered at Pathfinders to kick off Denim Day in Milwaukee.

Pathfinders is an organization that helps young people dealing with trauma.

People in Milwaukee and all over the world are wearing jeans Wednesday to show their support for sexual assault victims.

Jeans were hung throughout the city in support of the day and sexual assault awareness month. 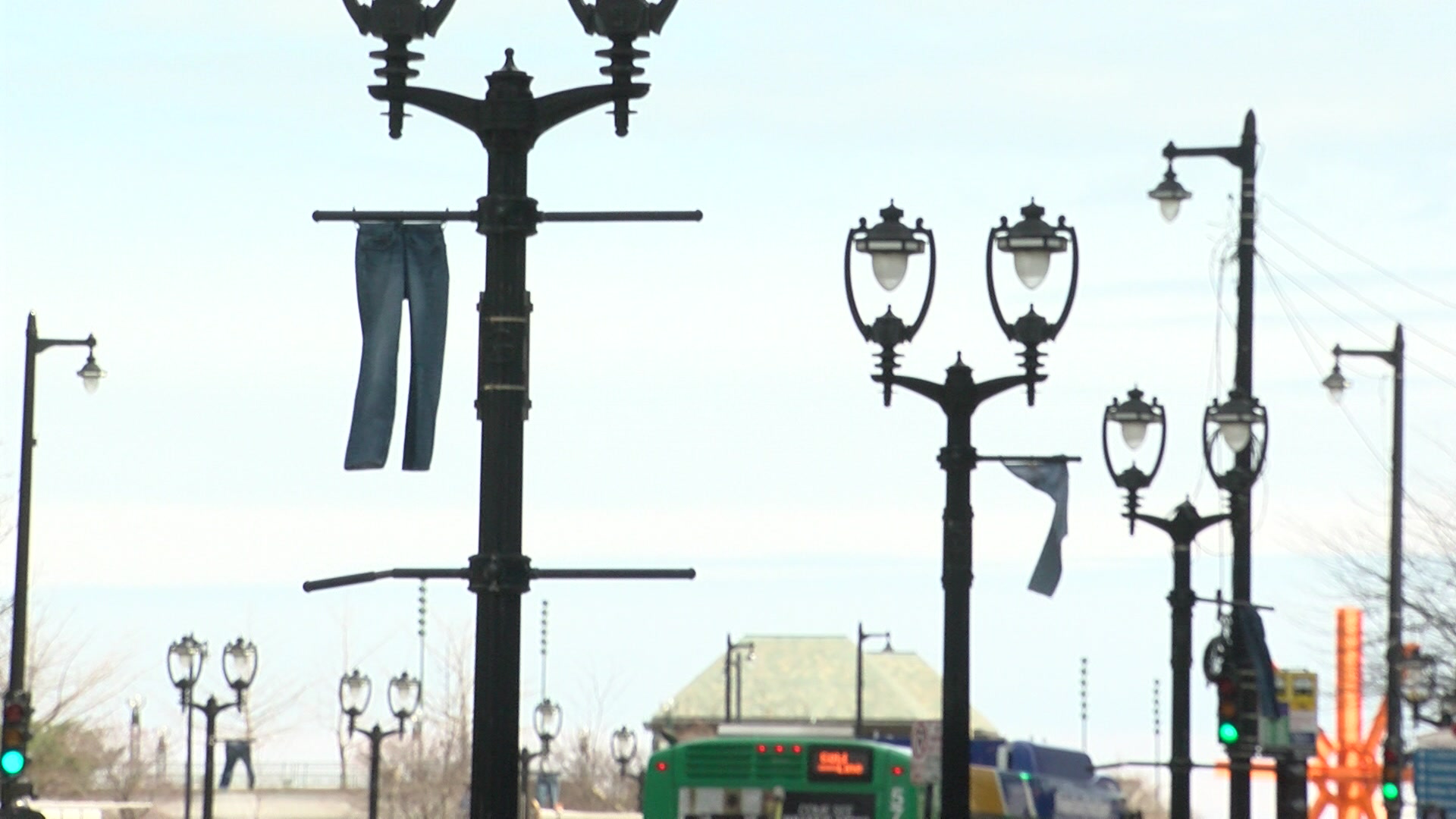 Every two minutes someone in the U.S. is sexually assaulted and the Milwaukee Director of Violence Prevention said Wednesday the number of reported rapes in the city is up.

A representative from Aurora Health Care says they treat about 2000 sexual assault victims a year. A victim spoke at the event and had a message for other victims.

"Each one of us deserves a voice. We deserve to be believed. We deserve to not be blamed or shamed. This is never our fault. The only one to blame is the perpetrator," sexual assault survivor Dawn Helmrich said.