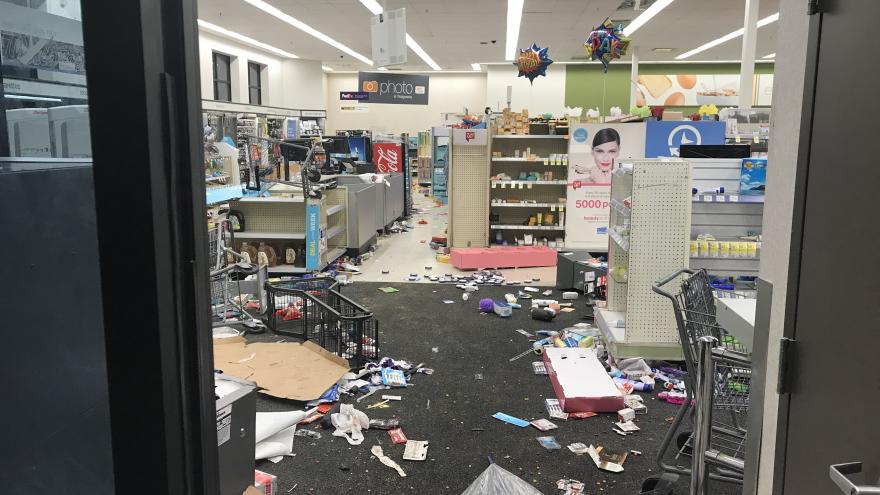 MILWAUKEE (CBS 58) -- Peaceful protests in Milwaukee following the death of George Floyd turned violent overnight Friday, May 29 into Saturday, May 30.

Floyd's death this week sparked protests across the country after video emerged that shows the 46-year-old man handcuffed and on the ground saying, "I can't breathe," as a Minneapolis police officer holds him down with a knee on his neck.

In Milwaukee, police said an officer sustained a non-fatal gunshot wound while responded to the area of 200 West Locust Street. The 38-year-old officer is a 4-year veteran of the department. He was treated and expected to survive.

A Walgreens pharmacy appeared to be looted near Martin Luther King Drive and Locust Street; damage and spray paint could be seen on the outside of the building. 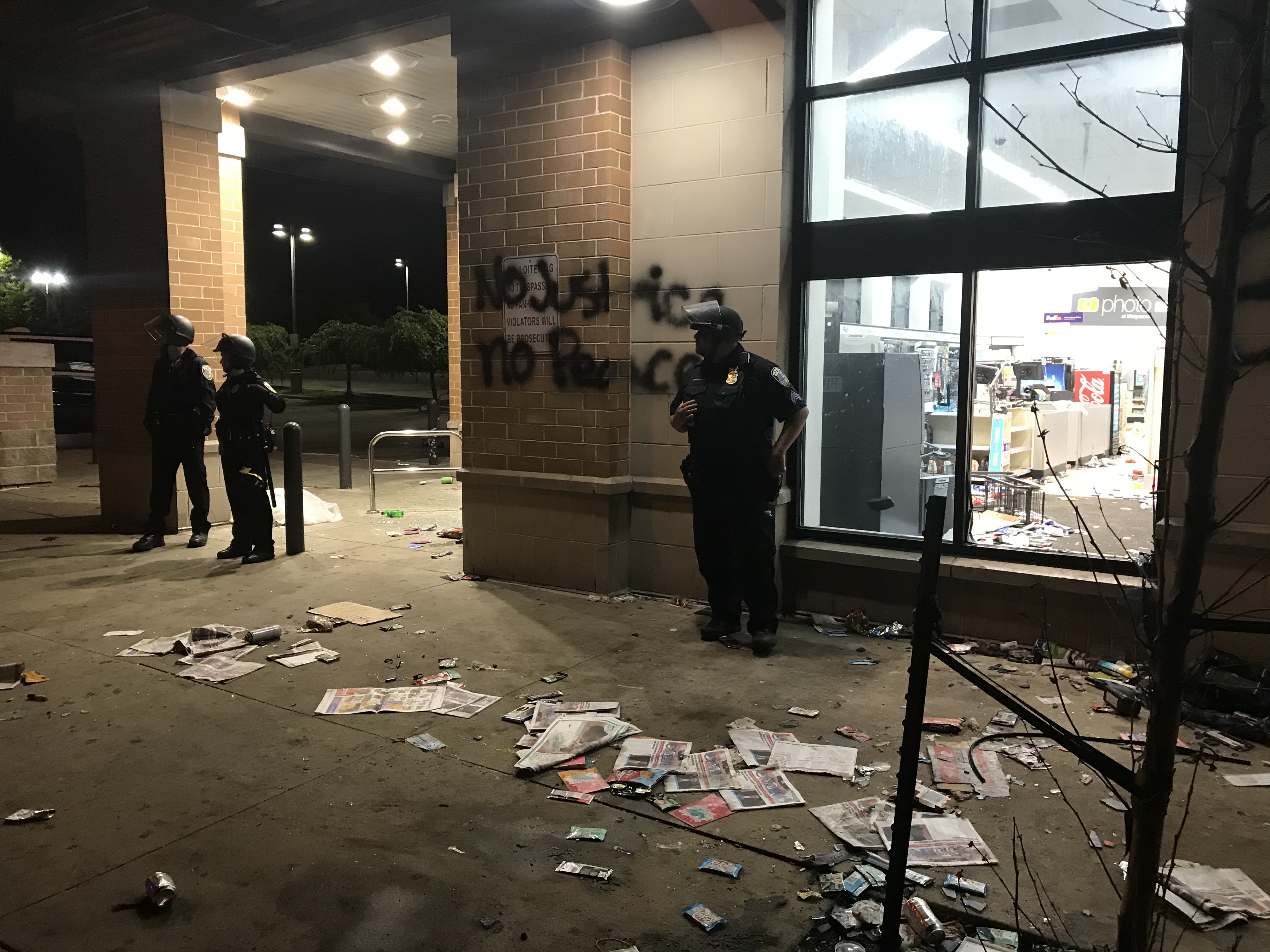 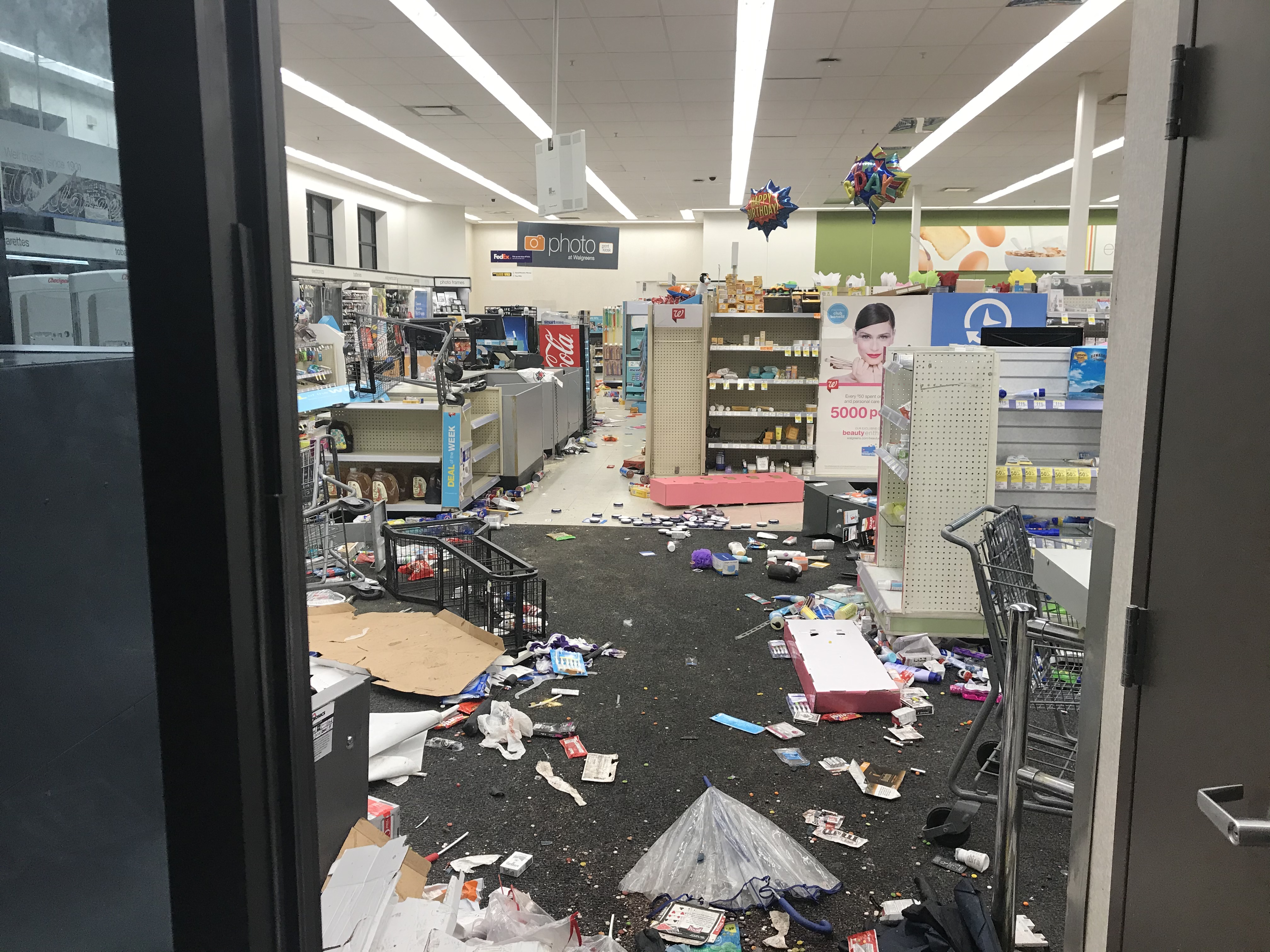 Armored vehicles were seen in the area of MPD District 5 overnight.

Police said about 50 people were arrested in connection to property damage and looting. 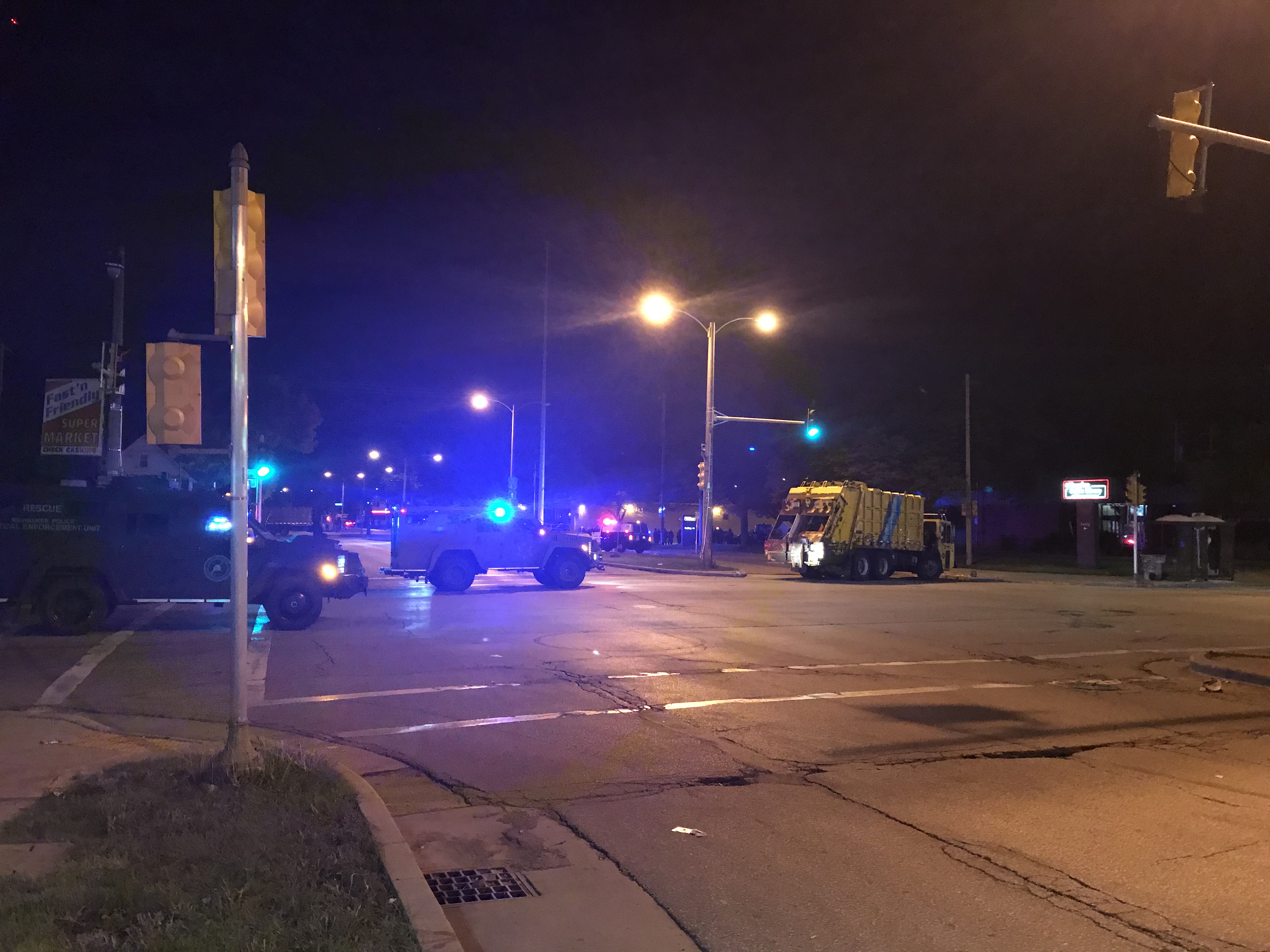 Friday afternoon, peaceful protesters marched throughout the city to rally in support of George Floyd. Organizers of the peaceful protests say they were not responsible for the damage done overnight, and it had nothing to do with their events Friday.

Police are seeking anyone with information on the officer's shooting. If you know something, you're urged to contact MPD.