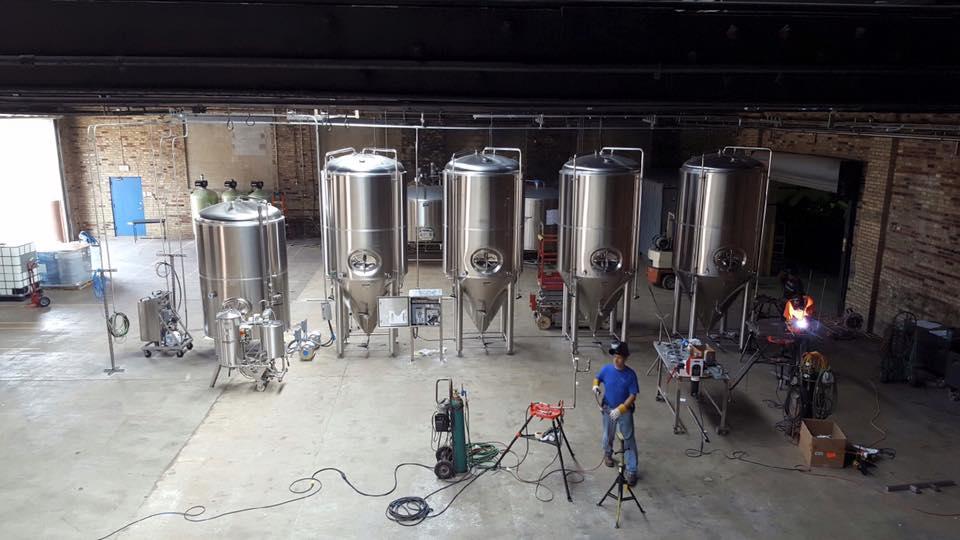 The owner of the popular Milwaukee restaurant Sanford will open his brewing business in Chicago instead of staying in Wisconsin. Justin Aprahamian said the blame is a 2011 law that prohibits a restaurant owner with a liquor license to obtain a brewers license.

\"We were looking at properties, we were talking about distribution and some red flags came up,\" Aprahamian said. \"There was some interpretation that we thought we could and then through conversations with the state that it wasn't in fact going to be feasible and that's when we started looking at Chicago.”

Aprahamian and his partner John Lavelle plan to open Like Minds Brewing in Chicago in an 8,000 sq. ft. building. They are making a range with a seasonal approach, he said. Examples include Rhubarb Saison, Cucumber Pilsner, Black Currant and Lemon Verbena Pale Ale.

Aprahamian said he's not trying to make a political statement, however, he said, some sections of the law need attention because it’s affecting local business.

Aprahamian has been the owner of Sanford Restaurant since 2012. The restaurant has been in business since 1989. He’s an award winning chef who received the Best Chef Midwest from the James Beard Foundation in 2014.

Sandford Restaurant will stay open in Milwaukee. Like Minds Brewing in Chicago is expected to open in late September.