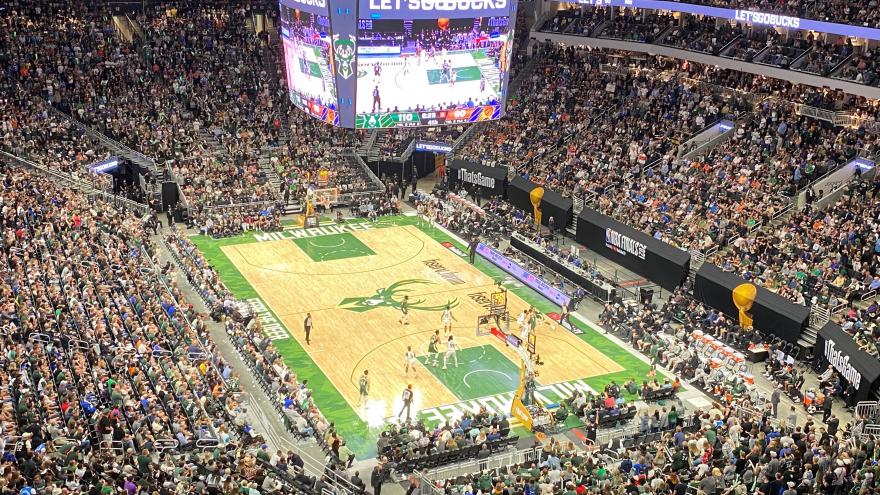 MILWAUKEE (CBS 58) -- The Milwaukee Bucks beat the Phoenix Suns in Game 3 of the NBA Finals.

One game at a time. pic.twitter.com/6ITTQu4TK9

Giannis had a dominant performance with his second 40+-point outing of the finals. Antetokounmpo is the 1st player to score 40+ points in back-to-back NBA Finals games since LeBron James (41 points in Games 5 and 6 of the 2016 Finals).

Game 4 is Wednesday night, with the series now guaranteed to go back to Phoenix afterward. Chris Paul had 19 points and nine assists, but the Suns got next to nothing from his star backcourt mate.