MILWAUKEE (CBS 58) -- The Original Black Panthers of Milwaukee are raising concerns about a local grocery company.

"We're here to tell Krogers, we're demanding that you terminate these two employees. Why haven't they been fired?"

The group wants Roundy's and Krogers supermarkets to fire two employees for allegedly using racist language at an Oconomowoc warehouse.

The Panthers protested outside the Black Holocaust Museum.

One Roundy's employee is the great-grandson of the founder of the museum.

Roundy's responded to the group after their first protest. They say offensive language is not tolerated and they're investigating.

They claim two upper-level employees at Roundy's warehouse in Oconomowoc have been using racist language in front of employees. One of those employees is the grandson of the late James Cameron, the man who founded the Black Holocaust Museum in Milwaukee.

"They used the n-word on numerous occasions in a meeting," said Black Panthers' King Rick. "People complained, and no one is doing anything about it. We're gonna do something about it. Do you know how many black and brown people shop at Kroger's and Roundy's? We're demanding that these individuals get fired."

Roundy's sent a statement that says:

"Respect, inclusion and diversity are key values at our company. We do not tolerate the use of offensive and derogatory language. We are currently investigating the allegation. Beyond that, we generally do not comment on personnel matters." 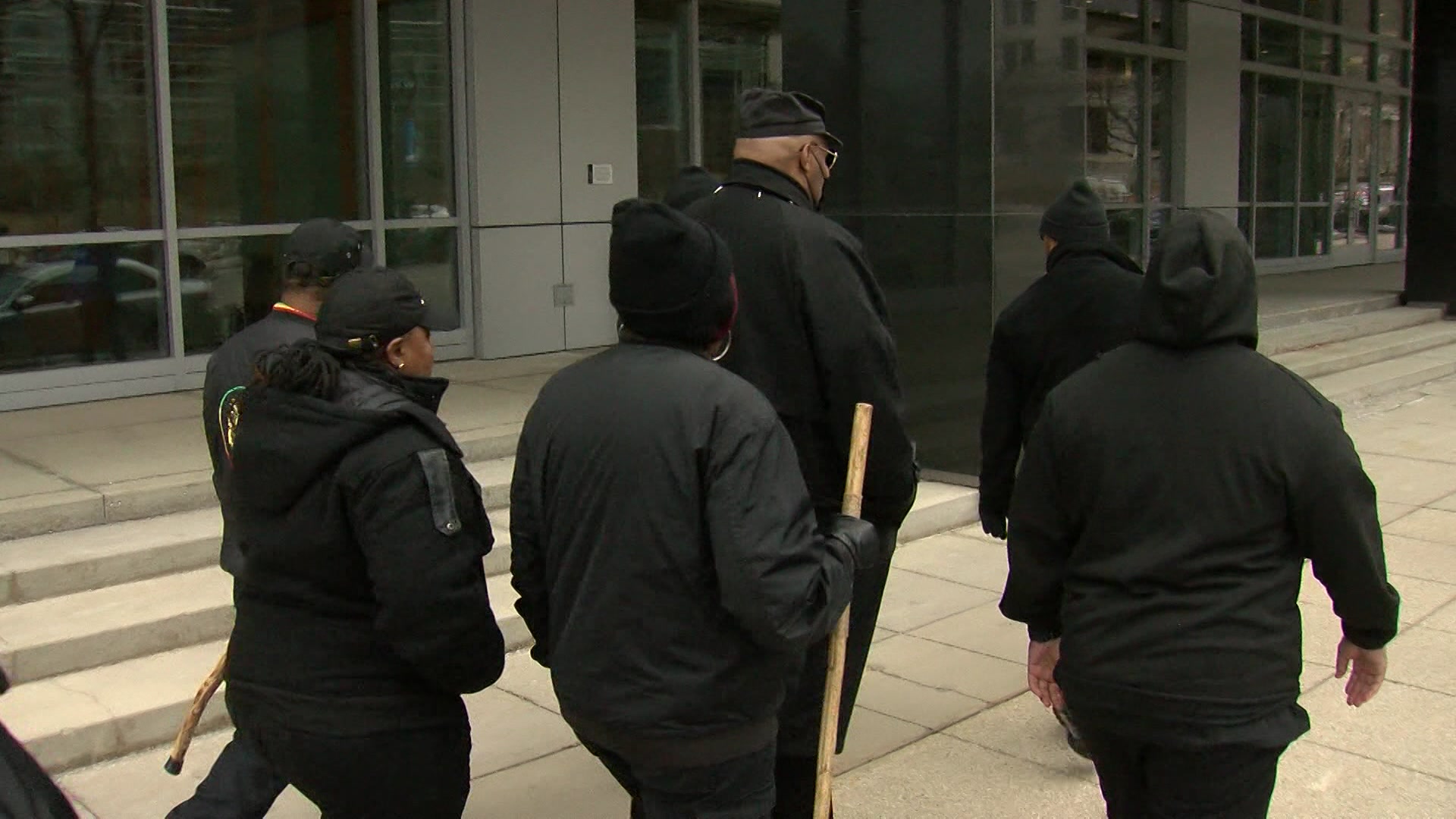