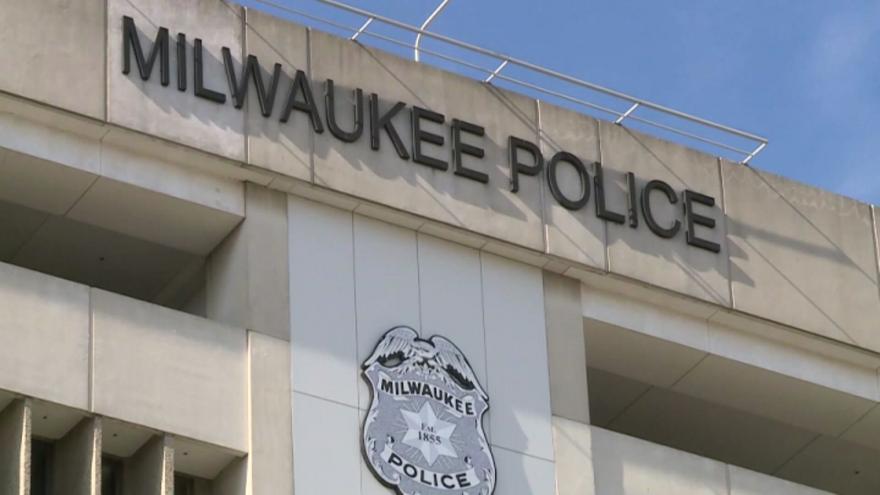 According to a news release, Alderwomen Nikiya Dodd and Milele A. Coggs applaud the referral of charges by the Fire and Police Commission against Officer Mattioli, while stating there is still more work to be done on a local and state level. Both Alderwomen are authors of resolutions directing the city to lobby and seek introduction and passage of state legislation ensuring greater accountability and transparency for police officers involved in homicides while on or off duty, as well as supportive of legislation that would mandate officers being investigated for criminal activity be suspended without pay, according to a news release.

“We are pleased that executive director Aldrete has referred charges of gross misconduct by Officer Mattioli to the Fire and Police Commission. We now urge them to act swiftly and to ensure justice is upheld. This is the first time the FPC has taken over an internal investigation and we must ensure it will not be the last,” Alderwoman Dodd said.

“The community should have faith that when an officer is involved in any type of homicide, on or off duty, it will be investigated thoroughly and fairly. Right now, the community does not have this trust but yesterday’s announcement is a step in the right direction,” Alderwoman Coggs said.