Milwaukee aldermen push to document whenever police pull out gun, taser or mace

Rainey said it would also deter police from pulling out weapons. 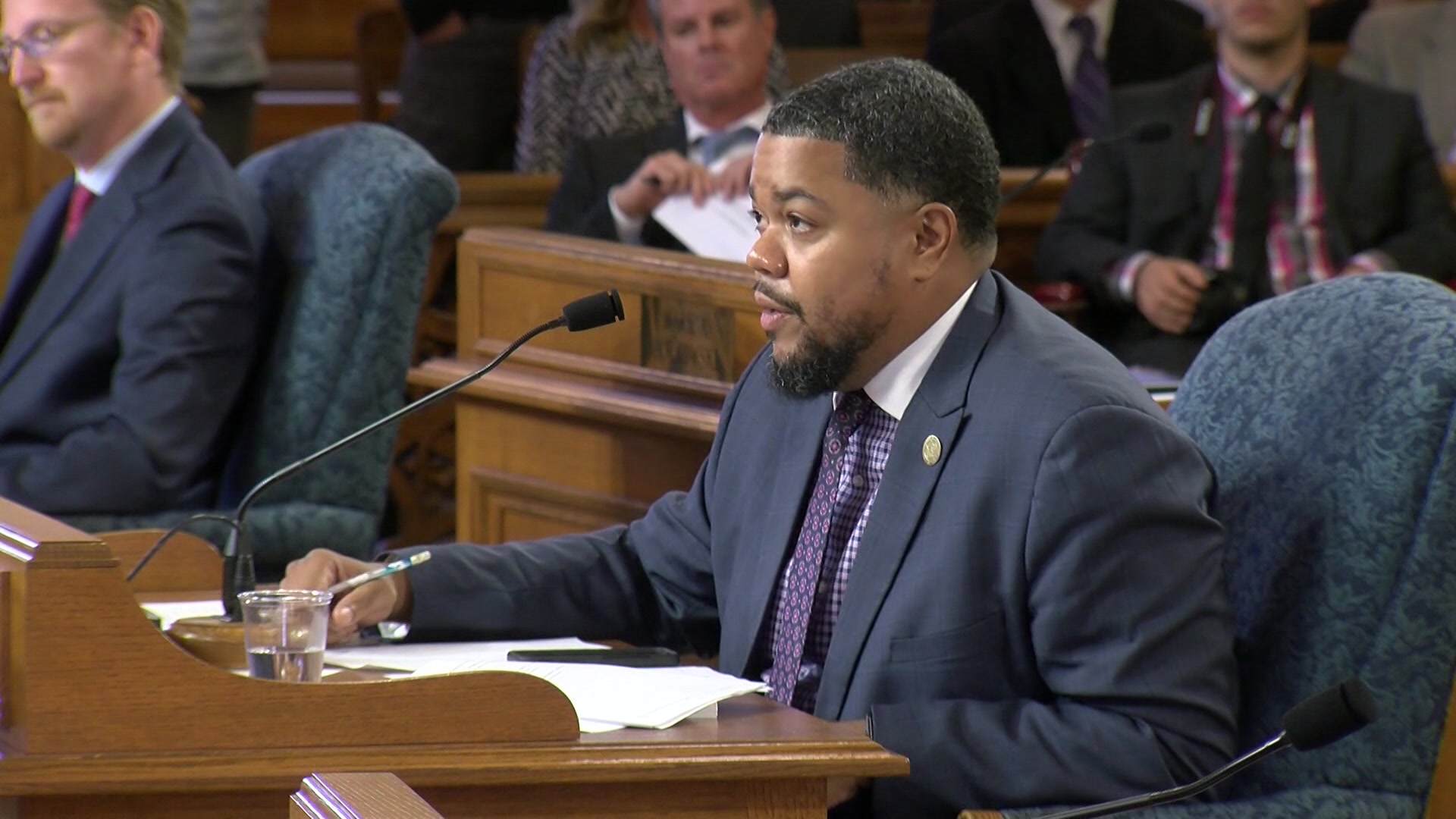 “There are harms one can do without doing any of the things that would trigger a use of force report,” Alderman Scott Spiker said.

If the full common council passes the measure, it would still ultimately be up to the Fire and Police Commission to decide if they want to change the policy.

The Milwaukee Police Department said if the FPC does take the issue up, they anticipate a more vigorous defense.

They think it will increase workload, and spread resources thin, for an issue they are already monitoring.

“It’s a significant administrative task for recording these documents," MPD Chief of Staff Nicholas DeSiato said. "We do have a number of fail safes for incidents that there may be dispute over the actions of our officers.”

Aldermen are also considering urging the FPC to double their recruitment efforts in the city’s minority neighborhoods, in an effort to make the department more representative of the community.