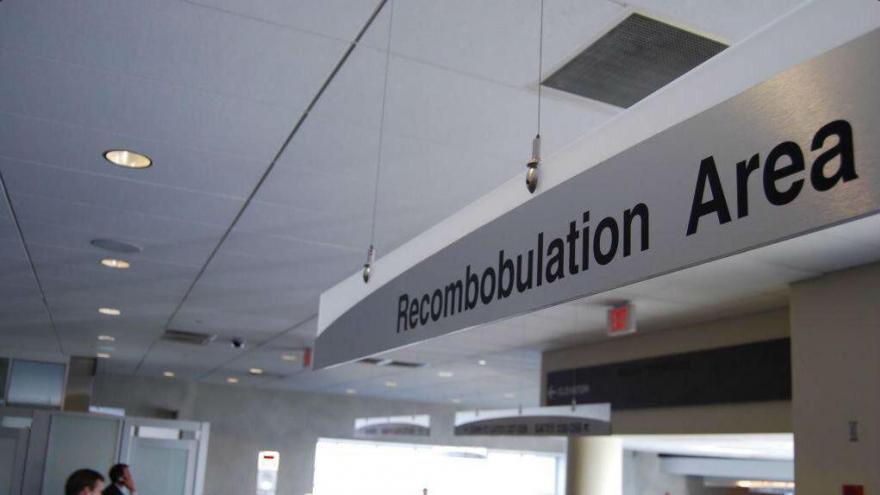 Mathy was inspired by a similar program at Denver International Airport, which raised more than $280,000 in three years.

"It was just a really innovative idea as a way to further a public-private partnership around homelessness," he said.

Mathy said he's excited to see how much the program will be able to raise, though the Milwaukee airport doesn't see the same amount of traffic as Denver.

Proceeds will go toward the Greater Milwaukee Foundation's Housing First Endowment, he said. No money will be spent on administration, he said.

Housing First is a partnership between the housing division, the city of Milwaukee and the city's Housing Authority. It gives people who are homeless permanent housing and then connects them to services to help them deal with mental illness, addiction or other problems.

Milwaukee County has seen homelessness drop by 40 percent since the program launched in 2015, he said.

Mathy expects the containers to be available by July 4.