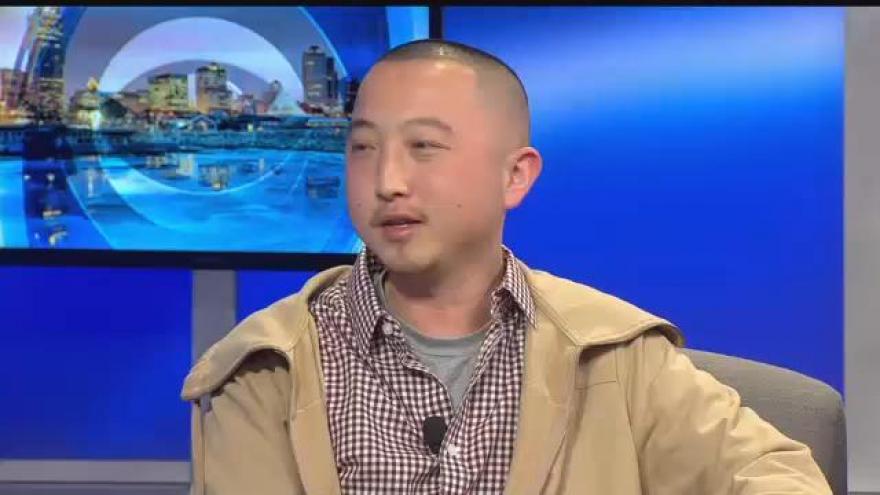 Tonight, the final touches will be made on the \"Voices Against Violence\" anthem.

A song that's meant to literally set the tone for a series of community events aimed at reducing violence in Milwaukee this summer.

In just about a month, organizer Tracey Dent was able to bring together some 12 different artists of of all backgrounds.

\"Young as 13, the  oldest is middle 50's. They're all from different ethnic backgrounds,\" Dent explained. \"What we're trying to show is that violence affects everyone. We want to show this is what Milwaukee is doing. Milwaukee is speaking out against the violence.\"

Thao is now working in Chicago and is adding directing to his acting credits most notably in Clint Eastwood's \"Gran Torino.\"

He said while film is is profession, music allows him to bring another dimension to his life and sense of purpose.

\"I made a decision long ago that music would be my activism,\" Thao told CBS 58 News . \"I realized it became a balance in my life. Gave me more clarity. It's tough to volunteer for everything, but Tracey is very inspiring to me. Even though I'm away, I keep my eye on Milwaukee.\"

Even though the artists all laid down their tracks at different times, Milwaukee based producer Doc Holiday was able to bring the elements together in a way that sounded as if it was the plan from the start.

\"It was epic,\" said Dent. \"The chemistry was there. I asked 'can you please right your own verse?' That's how everything jelled together.\"

Once the song is complete, Milwaukee native and director Brendon Carter will be helping with the video.

Dent says it will help inspire for the upcoming prayer walk that is scheduled for May 20th in Milwaukee.

\"We have 25 other countries participating so far,\" says Dent. \"Here in Milwaukee we have to show the unity.\"

Dent is also a big believer in having a religious component to community endeavors.

\"We need prayer in our lives. Without God things will get out of control.\"

Thao says some may say not another march or song. But he agrees that with silence, nothing can change.

\"We have to fight every day to become what we want to become,\" insists Thao. \"If we settle, those are the reasons why violence occurs. We have to keep up the fight.\"