MILWAUKEE (CBS 58) — We're learning new details about the man arrested in connection to an acid attack that happened near 13th and Cleveland on Friday night, Nov. 2.

Sixty-one-year-old Clifton Blackwell was booked into the Milwaukee County Jail over the weekend, and is still awaiting charges. 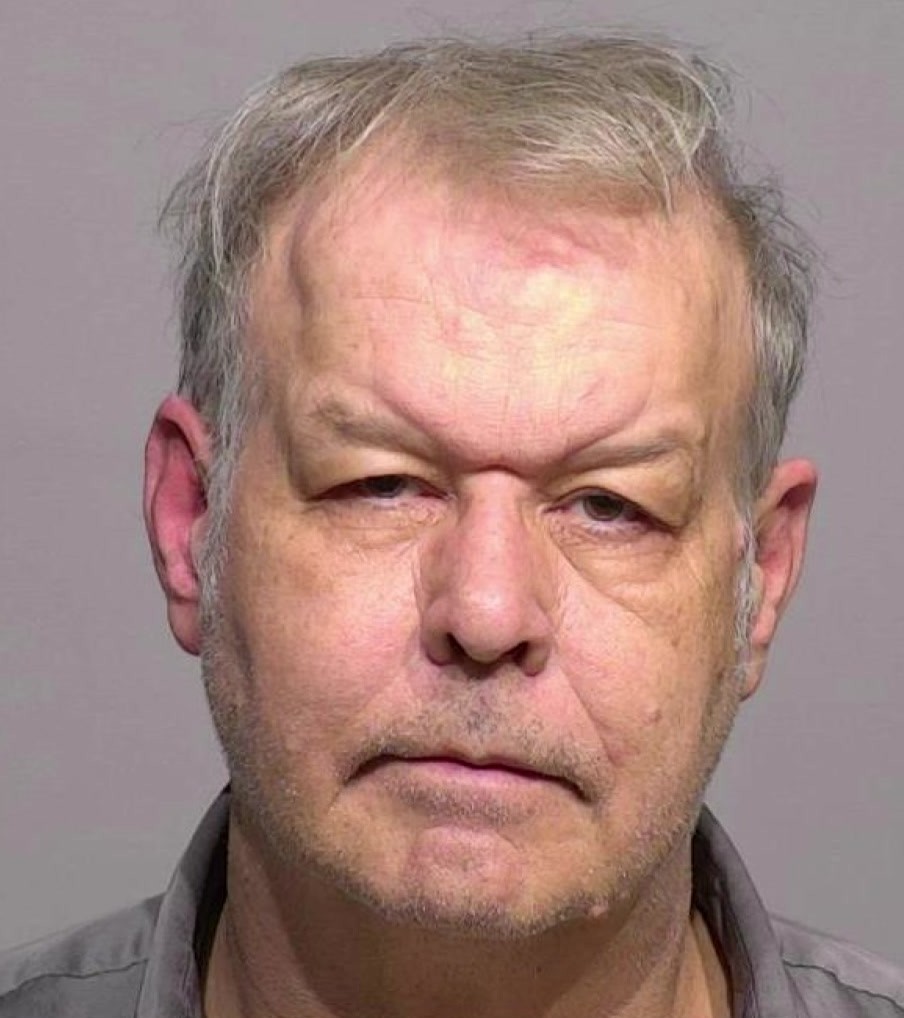 Blackwell has a bit of criminal history. Back in 2006, court records in Rusk County, show Blackwell was convicted for false imprisonment and pointing a gun at a person. This was after a group of hunters, who were tracking a deer, made their way onto his property.

Blackwell was sentenced to just over one year in jail, but faced a number of competency hearings during the process.

We also know that he has ties to the West Coast; Blackwell was listed in a 2015 civil case in Wisconsin with an address of Mountain View, California -- near San Jose.

As for the pending charges, several civil rights groups along with state and local leaders are ramping up the pressure on the district attorney's office to file soon, and it call it a hate crime.

“Words have meaning and when those and when those actions create the site of criminal activity that we’ve been seeing and saw against this man. In my opinion, as a former district attorney, there are some politicians that are co-conspirators because their language contributed to this incident," said LULAC National President Domingo Garcia.

The Hispanic Civil Rights organization LULAC blames aggressive language and dangerous rhetoric from politicians and public servants for violence against their community.

A similar message was echoed by Milwaukee Mayor Tom Barrett on Monday.

"I look at this in the context of what's going on right now in our country, you've got the President of the United States who -- on almost a daily basis -- seems to try to create more division in this country," Mayor Barrett said. "We have to get away from that. We can't let his rhetoric have an influence on other people in this country. My concern is more and more people feel that because the president is saying it that this is OK. It's not OK. This is horrible. It's horrific."

In a statement the White House responded by saying:

“This Administration has repeatedly condemned racism, bigotry, and violence of all forms, and President Trump’s policies have reduced violent crime and made communities safer. The only person responsible for this heinous act is the person who committed it, and it’s disgusting the Mayor of Milwaukee would rather point the finger at the President of the United States for political reasons instead responsibly confronting the violence in his own community.”