MillerCoors named a best place to work for LGBTQ equality 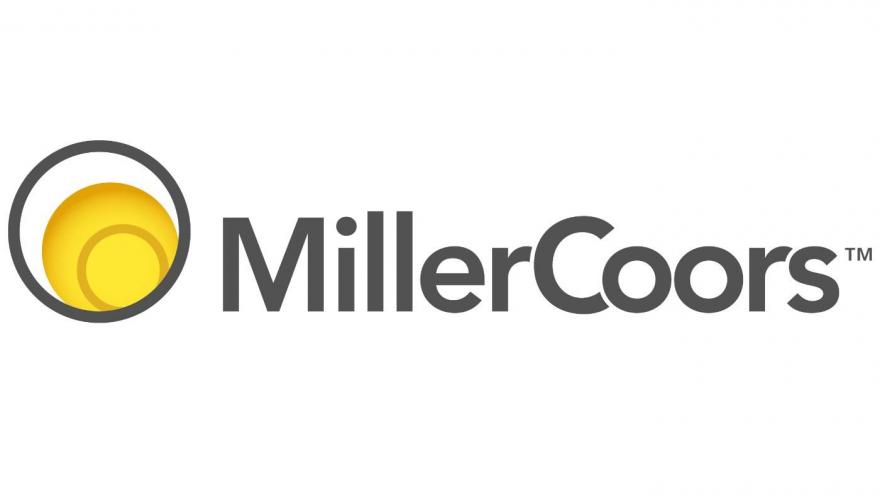 “We are incredibly proud to receive this recognition from the Human Rights Council,” said Karina Diehl, director of community affairs for MillerCoors. “It truly is a testament to the inclusive culture we have created and initiatives we have put in place to support LGBTQ employees and communities across the country.”

The 2018 CEI rated hundreds of businesses in the report, which evaluates LGBTQ-related policies and practices including non-discrimination workplace protections, domestic partner benefits, transgender-inclusive health care benefits, competency programs and public engagement with the LGBTQ community. MillerCoors efforts in satisfying all of the CEI’s criteria results in a 100 percent ranking and the designation as a Best Place to Work for LGBTQ Equality.

This is the 15th consecutive year MillerCoors has received a 100 percent ranking. The company was also awarded the 2016 Corporate Equality Award from Human Rights Campaign and named Corporation of the Year in 2015 by the National Gay & Lesbian Chamber of Commerce.

For more information on the 2018 Corporate Equality Index, or to download a free copy of the report, visit www.hrc.org/cei.