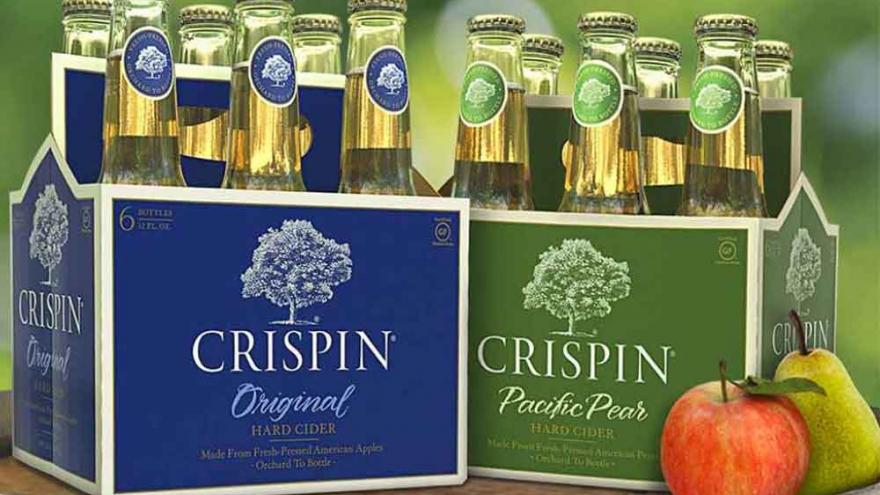 MILWAUKEE (CBS 58) -- MillerCoors will move all of their cider production to Milwaukee by the end of this year. Currently, the Crispin team is located in Colfax, California.

MillerCoors says the move will "increase overall operating efficiency without sacrificing the quality our consumers have come to expect."

The move will impact 33 employees in Colfax.

65 new jobs were already expected with the expanded 10th Street Brewery in Milwaukee and this new move will add even more.

MillerCoors has spend $45 million in upgrades to the Milwaukee Brewery in the last 16 months.

Molson Coors also announced they are bringing the regional global business services center to Milwaukee, which will include 150 jobs.