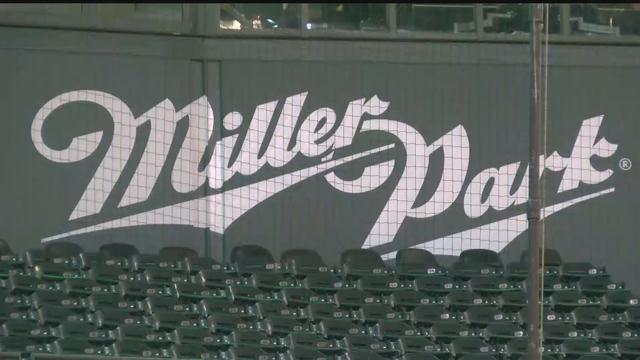 The final preparations are taking place at Miller Park ahead of Monday’s home opener against the San Francisco Giants.

The grass is green and the logos are painted.

The Brewers expanded the netting from dugout to dugout after a recommendation from Major League Baseball.

There were several incidents during the past baseball season, including a serious one here at Miller Park, in which fans were seriously hurt raising questions about safety at ballparks.