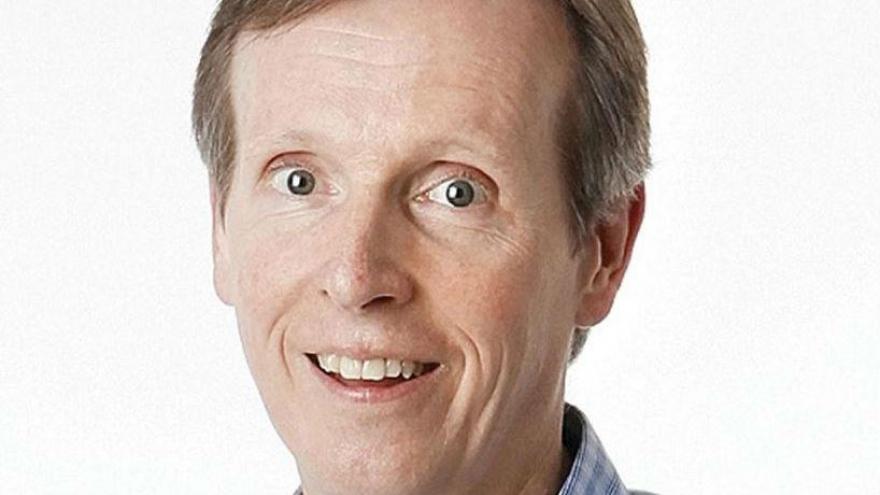 (AP) — The leader of a nonprofit organization that encourages citizens to challenge the political establishment says he is willing to run for governor in Wisconsin.

Mike McCabe told The Associated Press in an email Thursday that in the wake of nearly 200 people signing a letter urging him to get into the race, "I am willing to do this."

McCabe isn't saying whether he'll run as a Democrat or independent.

McCabe is a founding member and former longtime director of the Wisconsin Democracy Campaign, which tracks campaign finance spending. The 56-year-old McCabe left there in 2015 to form a new nonpartisan advocacy group Blue Jean Nation.

McCabe says he's working to "put all the pieces together and assemble a team with the aim of launching a campaign very soon after Labor Day."