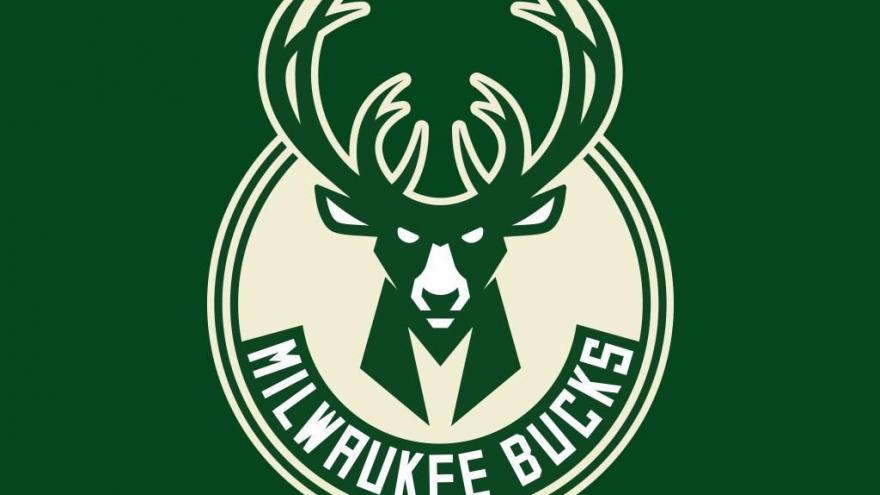 Milwaukee blocked 16 shots, two shy of the team record set in 1980 at Detroit.

Recently acquired Eric Bledsoe had 12 points, all in the second half, to help the Bucks halt Detroit's five-game winning streak. Milwaukee had lost four in a row before starting its win streak.

The Pistons, who began an 11-game stretch with nine on the road, were led by Avery Bradley's 28 points and five assists. Detroit, which fell to 3-3 away from home, also got 13 points and 17 rebounds from Andre Drummond.

Bledsoe, who missed his first six shots, drilled one from the right wing for a 95-93 lead with 42 seconds to go.

Bradley turned the ball over in the right corner after he was double-teamed, and Milwaukee made it 97-93 thanks to two free throws from Bledsoe with 16 seconds remaining.

Bradley's basket pulled Detroit to 97-95, but the Bucks regained their four-point advantage on two free throws from Tony Snell with 10 seconds left.

Detroit called timeout, only to see Anthony Tolliver commit another turnover on the inbounds play in front of Milwaukee's bench.

The Pistons trailed by 15 midway through the third quarter but scored 11 of the first 13 points to open the fourth, including nine in a row from Langston Galloway after he failed to score in the first three periods. A 3-pointer by Luke Kennard tied the score at 84 with 4:36 left.

The game was tied 41-all at halftime after Detroit went on a 12-0 run midway through the second quarter.

Pistons: F Stanley Johnson returned after missing the previous three games with a right hip flexor strain but had just two points on two shots in 18 minutes. ... Detroit allowed only four points in the first 7:16 of the second quarter.

Bucks: Point guard Matthew Dellavedova missed his first game of the season because of left knee tendinitis, and forward Mirza Teletovic has not played in the last four games due to a sore left knee.