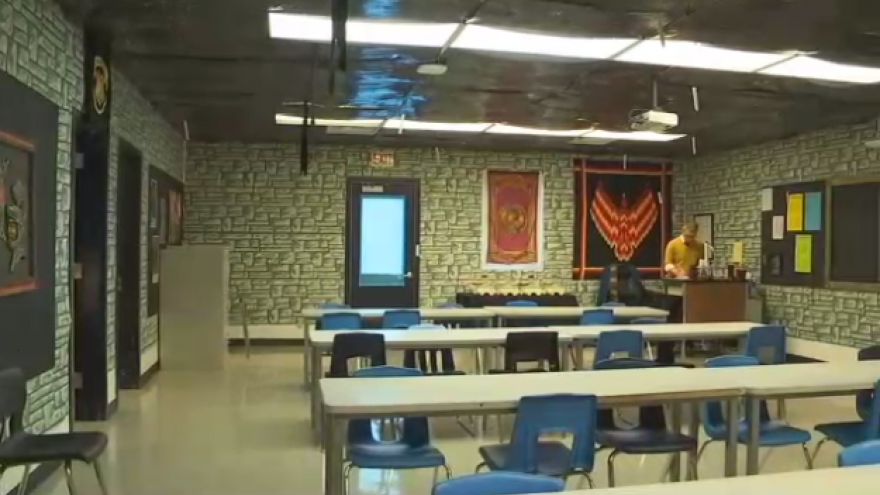 HILLSBORO, OR (KPTV/CNN) -- A teacher in Hillsboro has gone above and beyond when it comes to decorating his classroom for his students.

Kyle Hubler, a teacher at Evergreen Middle School, brought in a little magic this year and transformed his classroom into Hogwarts.

Hubler created the room during the summer after he saw how much last year's Harry Potter decorations cast a spell on his students.

"I thought, if I can go even bigger, they might be even more excited," said Hubler. 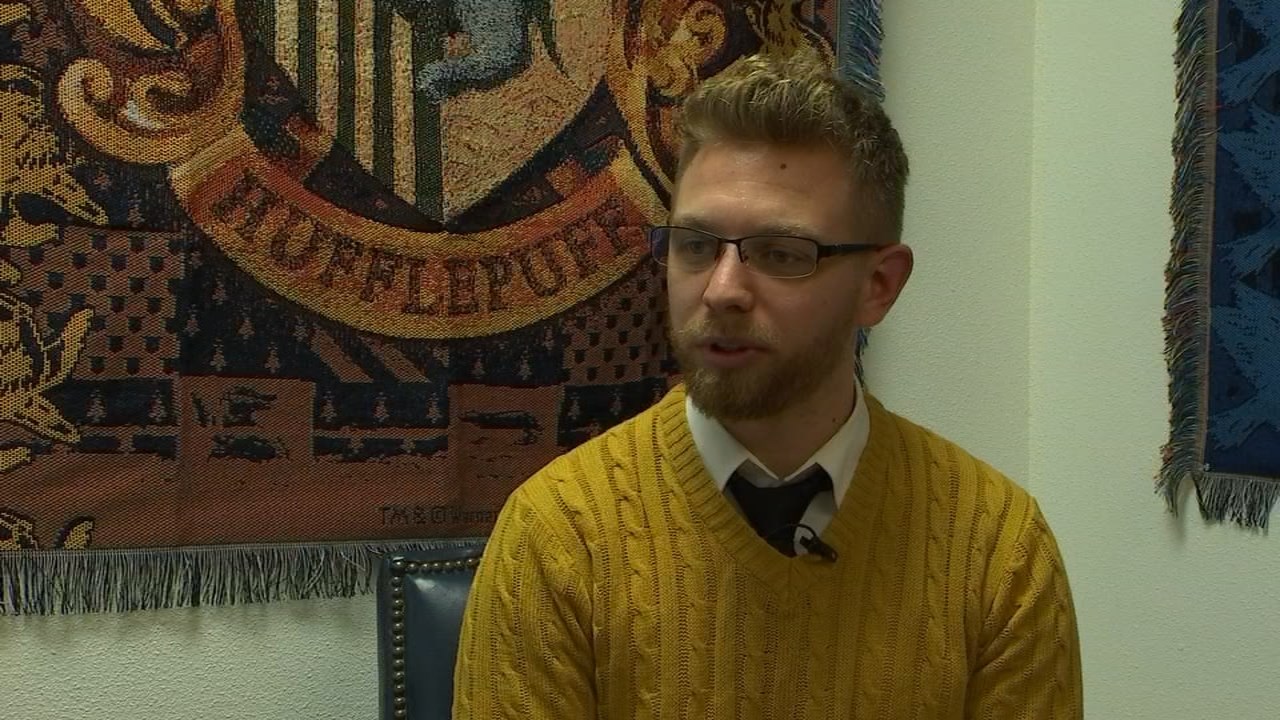 And he was right.

"They were stunned. They froze in the doorway and then it was a mad rush around the classroom," Hubler said.

After the big reveal, students were sorted into their Hogwarts house based on surveys they filled out.

"I had them come up and hang onto the hat and they got sorted. It was a lot of fun," said Hubler.

Hubler has been a Harry Potter fan for most of his life. This is his way of sharing the joy those books bring him with his students.

"My main job is to build a connection with a student, all of my students," said Hubler. "Every day that's my number one focus - let them know there's someone who cares about them."

As true fans will know, house points are given out for good behavior. 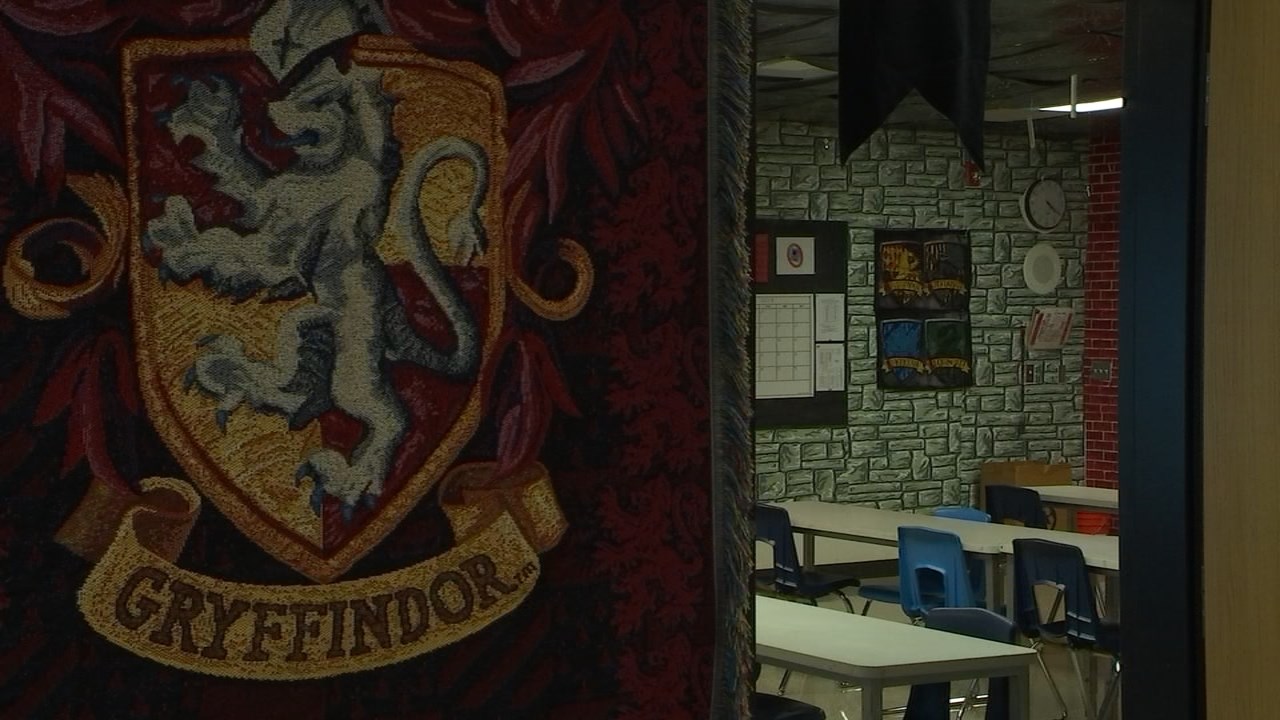 "The house points - this really is part of the actual teaching, learning of the classroom. When students work hard, I say 'alright Gryffindor, you just won five house points," explained Hubler.

Parents and Hubler's co-workers love the room just as much as the students.

"Everyone who has come through has been blown away," said Hubler.

All the excitement has Hubler feeling the Hogwarts magic too.

"It's been really fulfilling to see some small thing I did in my classroom, has been able to infect positivity in the world," said Hubler. "All I ever want to do is make a difference in the world. I feel like I've done that here, which is really good."

Hubler spent a total of five weeks - 70 hours total - decorating the classroom. He says next year he might go even bigger.