Microsoft sales soar, thanks to its non-Windows products 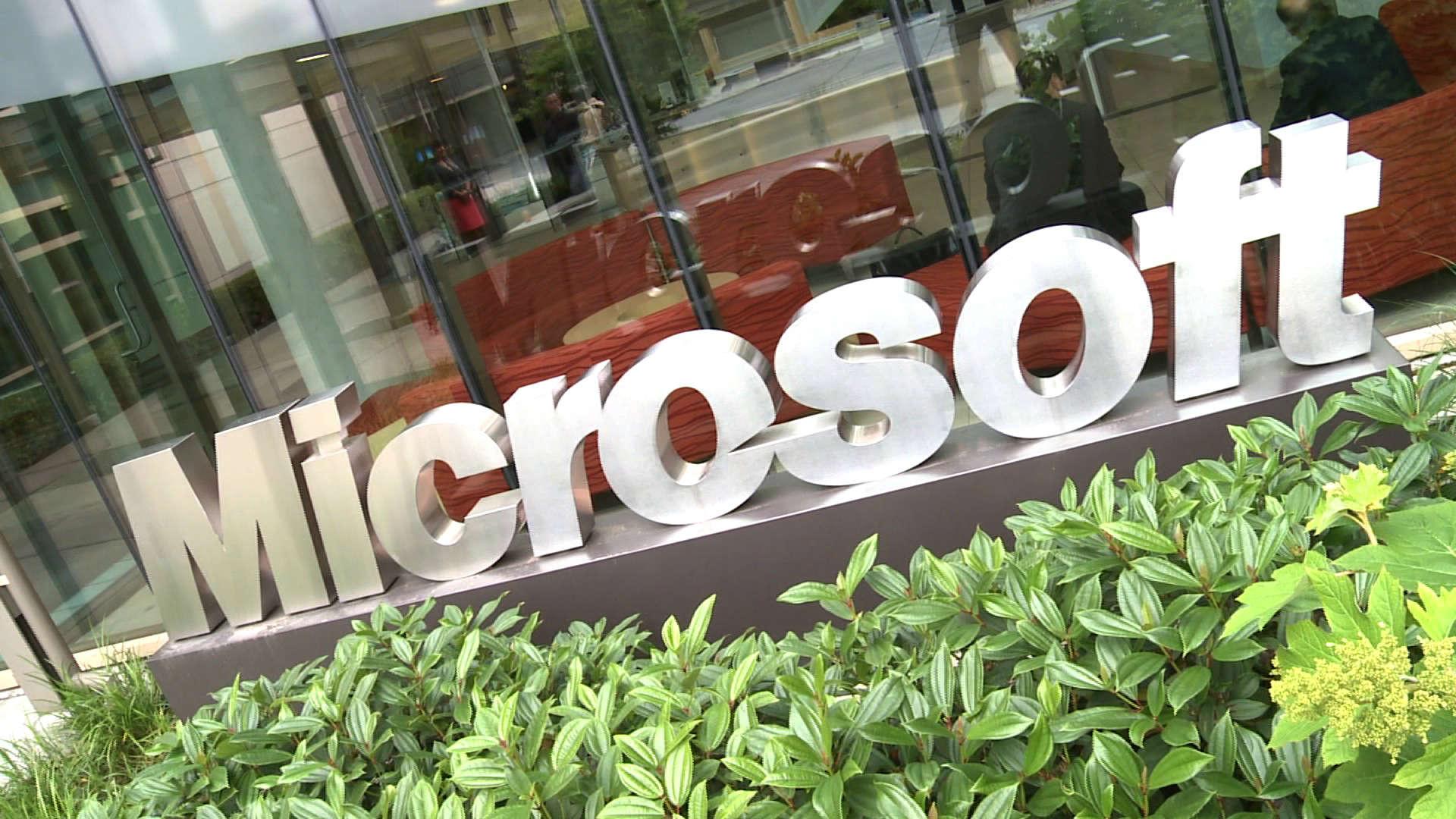 NEW YORK (CNNMoney) -- Microsoft sales are growing for just about every product it makes ... except for Windows.

A couple years ago, that would have caused a panic. In 2015, Microsoft is breathing a sigh of relief.

Microsoft's revenue grew 8% during the final three months of 2015, despite Windows sales tumbling 13% during the company's fiscal first quarter.

A sales bonanza in a bevy of its other products gave the company more than enough of a boost to make up for it.

--Sales of Microsoft's Surface tablet were up 24% in the quarter, eclipsing $1 billion in revenue for the first time in the once-troubled tablet's history.

--Microsoft's cloud business more than doubled its revenue, and it is on pace to become a more-than $5 billion business for the company.

--The company's Office 365 subscription service is booming. It now has 9.2 million customers, up 30% from the previous quarter.

--Xbox won the holiday season, beating the Sony PlayStation 4. Microsoft sold 6.6 million Xbox Ones, which is more than it sold a year ago. But Xbox revenue was down, because Microsoft no longer requires Xbox customers to buy the Kinect motion sensor attachment with the console, making it cheaper for people who just want the console by itself.

The company says its new focus isn't on growing Windows revenue, but increasing the volume of Windows users. Microsoft doesn't want to lose customers to Apple and Google, as smartphones and tablets eclipse PCs as the go-to gadget for everyday use.

When Microsoft releases its new Windows 10 software later this year, it will be a free update for smartphone, tablet and PC users on the current version of Windows.

\"Our focus is really getting our customers to access our services across multiple devices,\" said Todd McCommon, head of Microsoft's investor relations. \"We're starting to see some market share gains from that, and we're excited to see that.\"

So what's up with Windows?

Part of the steep Windows drop is due to the fact that a year ago, lots of businesses were buying Windows 7 and Windows 8 licenses after Microsoft killed off support for Windows XP.

In an effort to add some much-needed juice to the moribund PC market, Microsoft was giving away Windows for free to tablet PC makers, and drastically cut Windows prices for low-end PCs. Many laptops were selling for less than $300 during the holiday season as a result.

Shares of Microsoft fell 3% after hours.