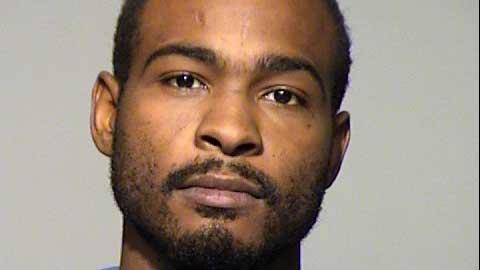 The charges have been added against Michael Morgan in the fatal house fire at 36th and Silver Spring Road in October.

Morgan is now facing two charges of first degree reckless homicide for the death of Taenajah Morgan and Kevin Little.

He originally was charged with arson.

Morgan appeared in court on November 16 on the arson charged and was noted to be smirking.