MPD: 1 dead, 3 injured in quadruple shooting near 38th and Wright

MPD: 1 dead, 3 injured in quadruple shooting near 38th and Wright

MILWAUKEE (CBS 58) -- Police say a 38-year-old is dead, and three others, including two children, were injured in a quadruple shooting Thursday night.

Officers in the area of 38th and Wright heard a series of gunshots around 5:30 p.m., and saw a suspect shooting. Police chased the suspect for several blocks, and the suspect was taken into custody.

Captain of Police David Salazar said one person was killed, and a 14-year-old is in grave condition. A 10-year-old and 26-year-old are said to be in stable condition.

“As a parent, as a police officer, and a member of this community, it’s absolutely horrible," Salazar said. "It doesn’t matter where you live in this city or in this community, your children should be free of this type of violence."

MILWAUKEE (CBS 58) -- Police are investigating after a quadruple shooting sent two to Children's Hospital Thursday evening, according to the Milwaukee Fire Department.

Officials say it happened near 38th and Wright.

No further details are available at this time.

This is a developing story. Stay with CBS 58 for the latest updates. 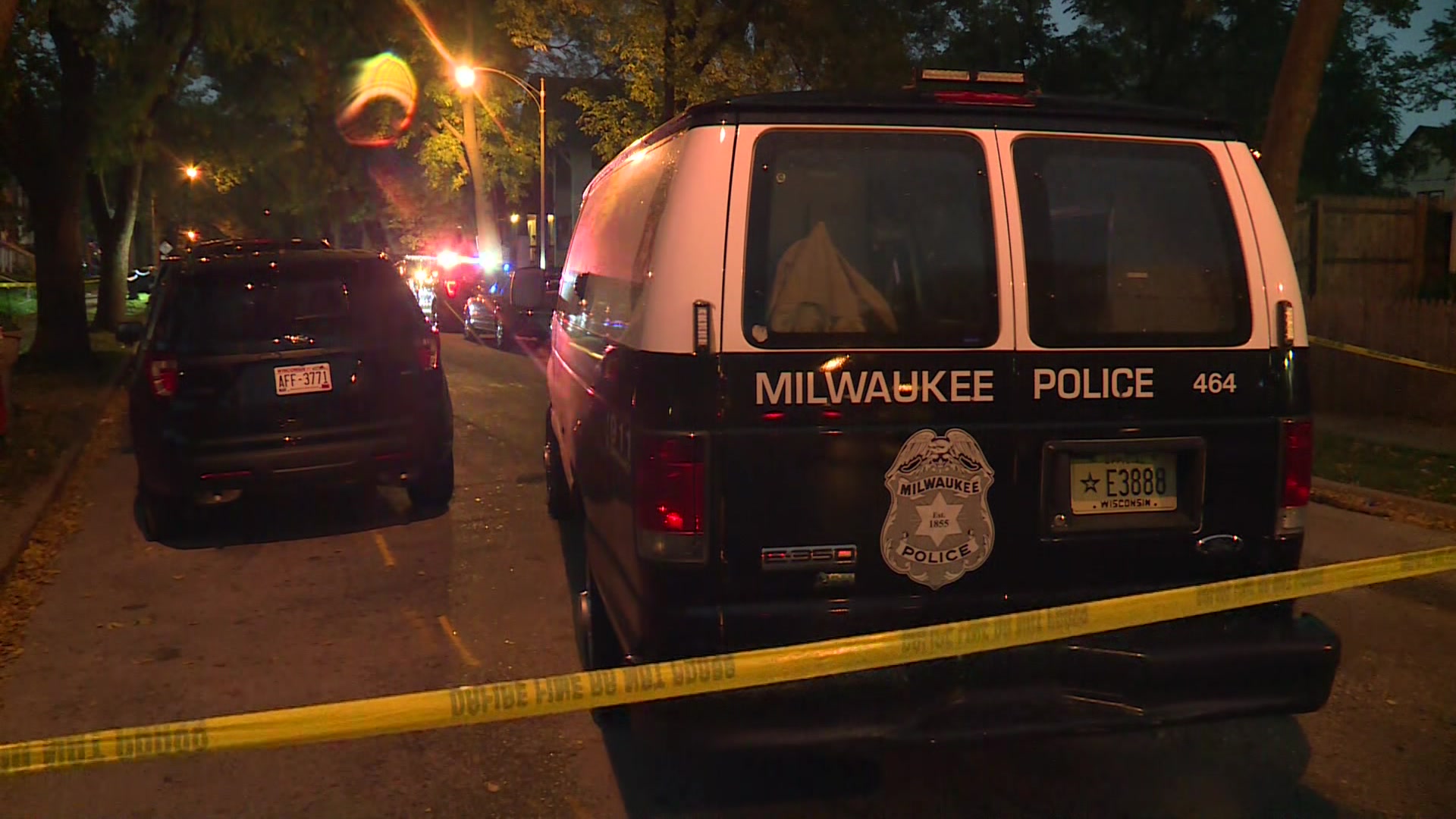