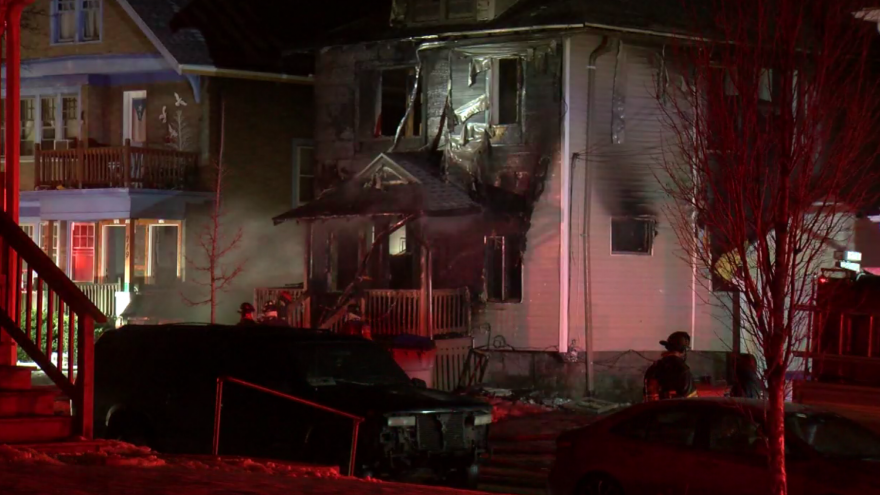 MILWAUKEE (CBS 58) -- Local fire crews were called out early Monday morning for a 2.5 story house fire on Milwaukee's south side.

According to the Milwaukee Fire Department (MFD), the home was fully engulfed with a heavy fire when they arrived.

The entire front of the two-story home has signs of smoke and fire damage.

No exact amount of damage has been determined. The Red Cross was called but we're working to learn how many people were displaced.