MILWAUKEE (CBS 58) -- Milwaukee Police say a driver disregarded a stop light at the intersection near 76th and Burleigh, the car carrying three men in their twenties, was hit by an oncoming vehicle.

Police say the striking vehicle was going through a green light. The driver was the only person in that car.

Two of the men died at the scene and the other was transported to a local hospital. Authorities say he is in serious condition.

The 38-year-old driver of the striking car was taken to the hospital with non-life threatening injuries.

Police continue to investigate the crash.

MILWAUKEE (CBS 58) -- Two people are dead and two more are injured following a rollover accident near 76th and Burleigh.

The Milwaukee Fire Department confirms that two people died at the scene. 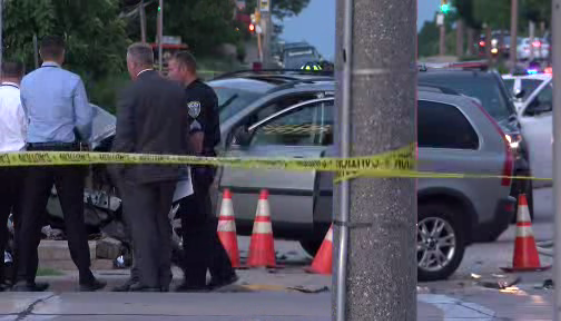 The Fire Department says that two more people were also injured. One person is currently being treated for serious injuries at a local hospital. A fourth person was treated on scene for minor injuries.

The Milwaukee Fire Department says that when they arrived on scene two people were ejected from the vehicle and one was trapped inside.

Milwaukee Police have not yet released details on what led up to the crash. 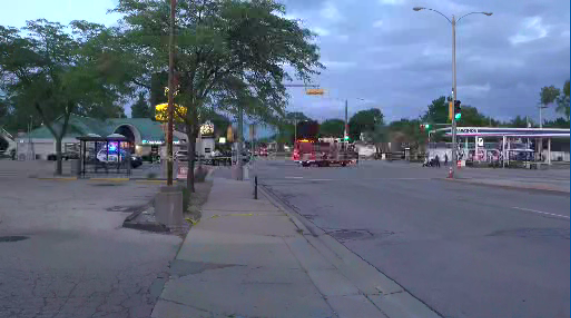