Messy storm will bring rain, wintry mix and snow to ring in 2019 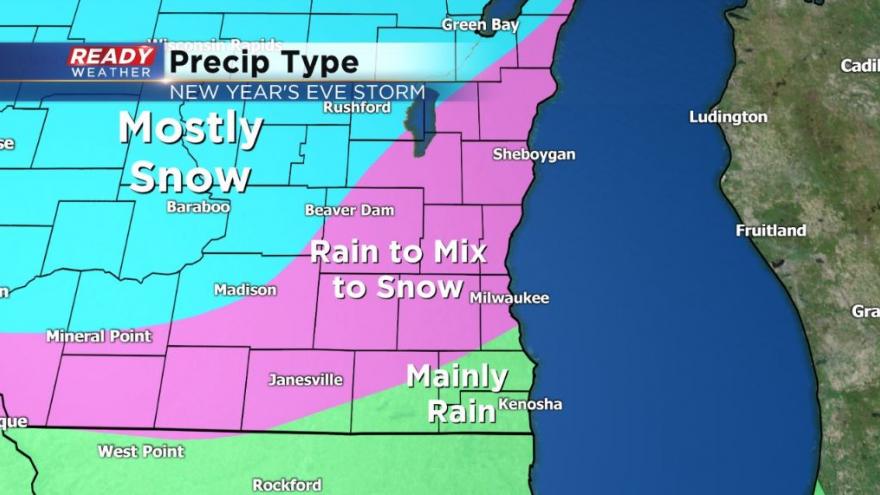 Another messy storm is on track for southeast Wisconsin just in time to ring in 2019. Overall, this storm is very similar to the one that brought us mostly rain and then a touch of snow on Thursday and Friday, but this time we will be on the colder side of the storm for longer.

The storm system is actually two separate low pressures that combine soon after it passes by the Upper Midwest. The first is the colder of the two and moves in from the northwest bringing snow and a blast of cold air with it. The second moves in from the south and brings a lot of moisture, mainly rain.

For southeast Wisconsin, precipitation looks to start with rain by late Monday morning at the latest and then transition to snow in the evening. There could be a brief period of wintry mix including freezing rain as the switch over happens. 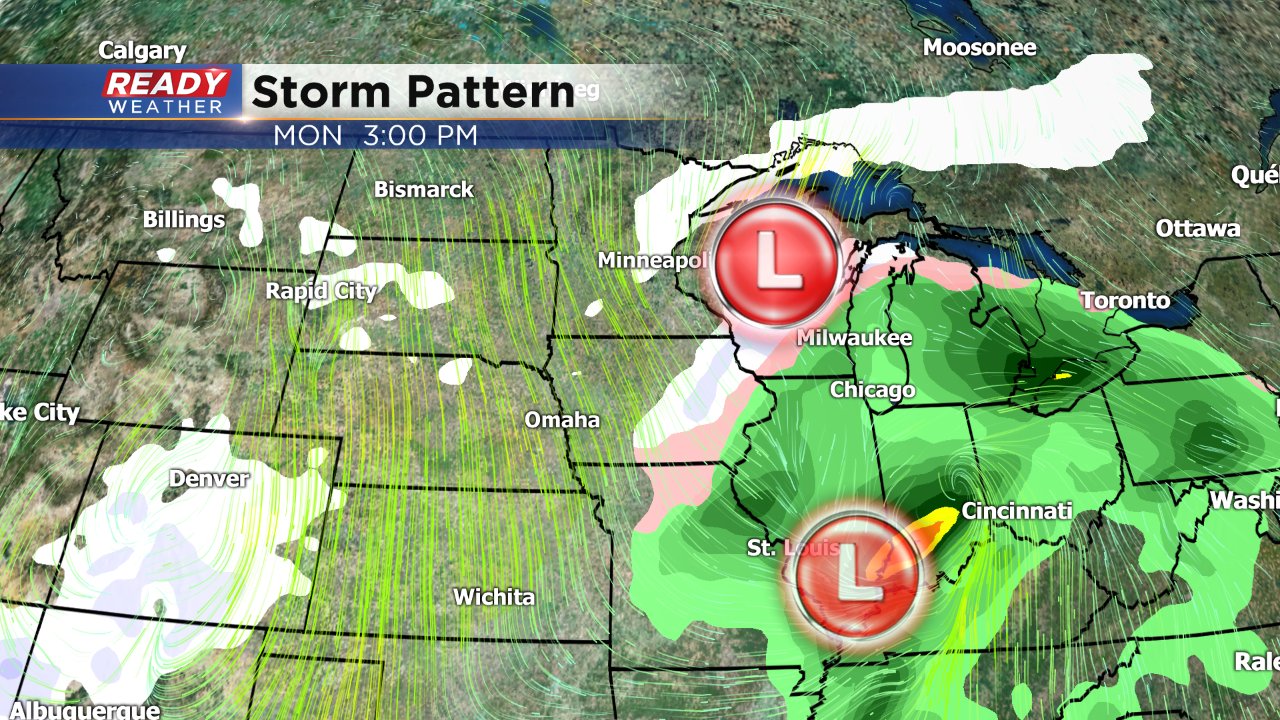 The timing for the storm has overall trended a bit faster so most of the precipitation, including snow, will be confined to Monday, but a few snow showers could linger into Tuesday morning.

The greatest impacts will be rain switching to snow, but if we get more wintry mix ice could become the biggest issue. Wind and cold are not big facts with this storm. 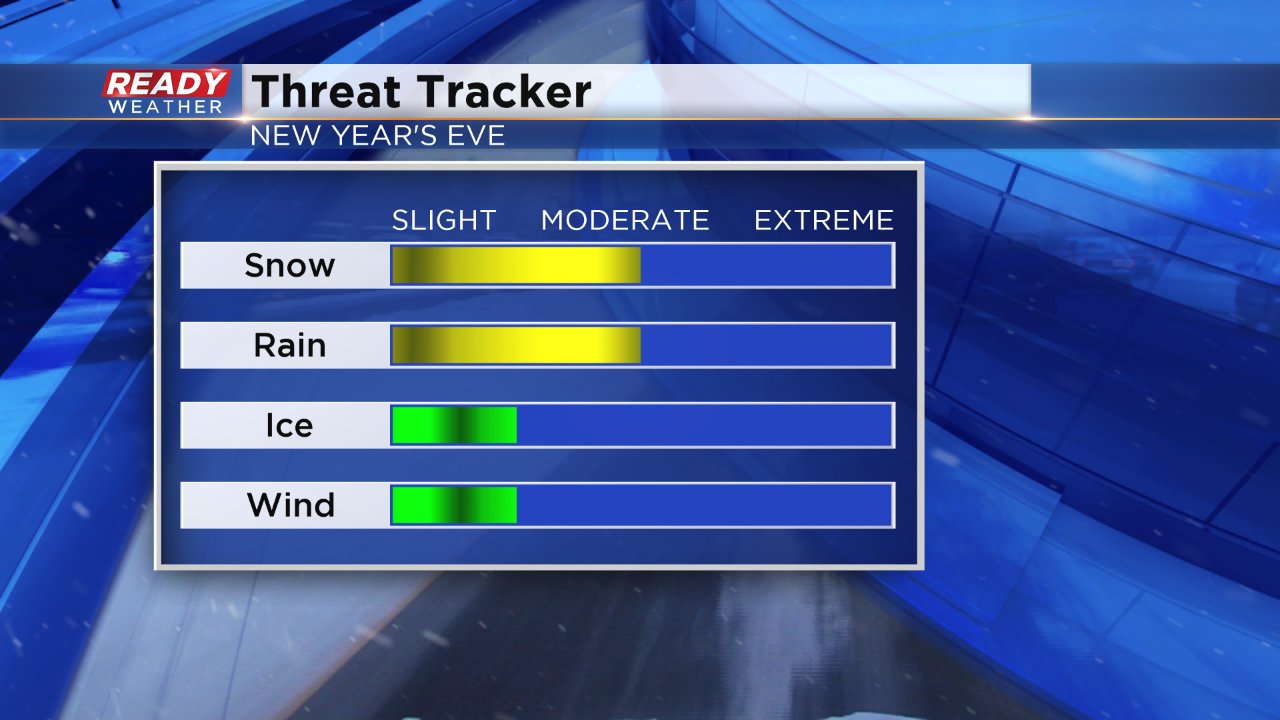 At this point, a winter weather advisory doesn't look likely unless freezing rain will accumulate and then an advisory will likely be issued.

Still a touch too early to talk exact amounts to check back on Sunday for those. Download the CBS 58 Ready Weather app to track the storm system with interactive radar as it arrives and see changes in the forecast.