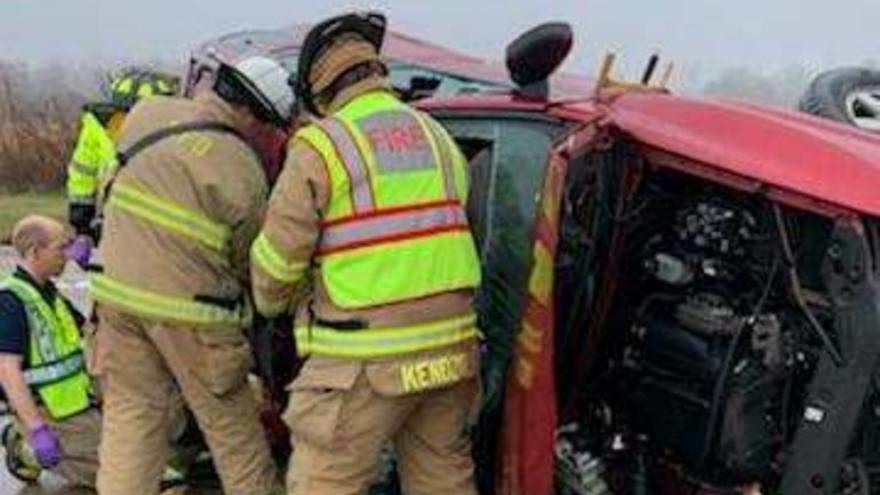 MEQUON, Wis. (CBS 58) -- A deadly crash shut down an intersection for hours Monday.

First responders arrived to Wauwatosa Road and County Line Road in Mequon for a multi-vehicle accident.

Fire officials say several people were trapped in two vehicles and a 61-year-old woman died at the scene.

Authorities say a secondary accident then occurred with two additional vehicles, but there were no significant injuries.