Mequon man on trial for death of Rosalio Gutierrez

NOW: Mequon man on trial for death of Rosalio Gutierrez

KENOSHA COUNTY, Wis. (CBS 58) -- A Mequon man is on trial in Kenosha for the death of Rosalio Gutierrez Junior. Zachariah Anderson, 41, is accused of killing Gutierrez in 2020 and hiding his body. His remains have never been found.

"The facts and evidence in this case will show that Mr. Anderson did not kill Mr. Gutierrez," said Anderson's defense attorney, Nicole Muller.

See Also Kenosha PD: $10,000 reward for information leading to remains of Rosalio Gutierrez
See Also Mequon man accused of killing, burning missing man from Kenosha, Rosalio Gutierrez
May 17, 2020 was the last day Gutierrez had contact with family and friends. The woman he was dating stopped by his apartment two days later for a welfare check. Through the sliding patio door she saw an area run missing and large amounts of blood on the floor and the furniture.

"You see pictures and you have difficulty finding a piece of furniture or a child's picture, artwork, or square foot of carpet that does not have blood," said Kenosha County District Attorney Michael Graveley. "What this blood spatter tells him is that Gutierrez is struck multiples time in multiples locations."

The woman pointed police to her ex-boyfriend Anderson, saying he was stalking her and at one point called her out about her relationship with Gutierrez. 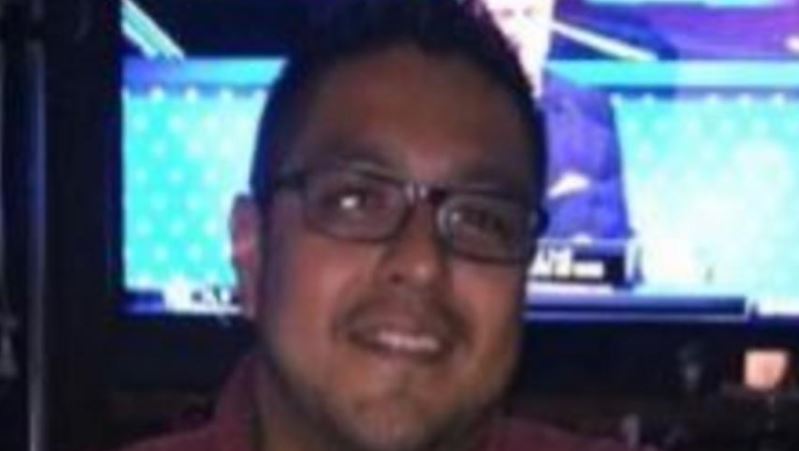 "This narrative by the state about what the evidence is going to show up that Mr. Anderson is so jealous, the evidence doesn’t support that," said Muller.

The state argued that evidence showed up in Anderson's minivan.

"She will testify that DNA profile is a match in other words it is Rosalio Gutierrez," said Gravely.

The trial will continue Wednesday, March 16 at 9 a.m. with witness testimony.