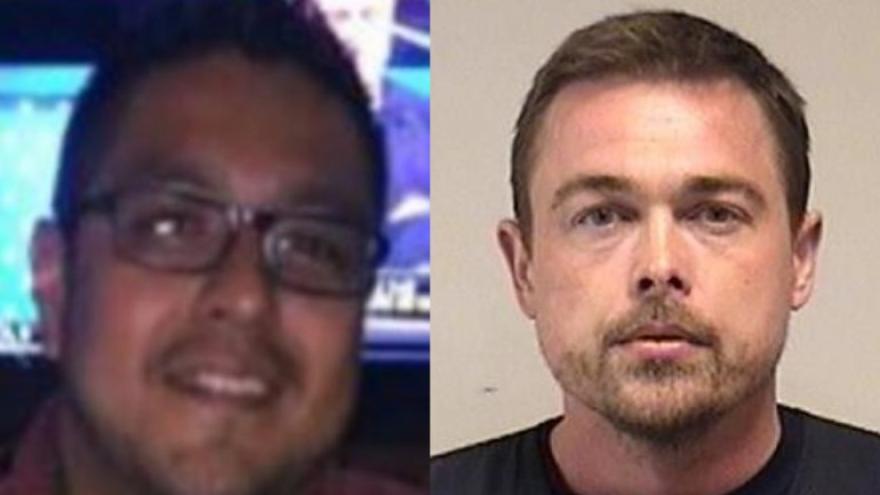 Zachariah Anderson, 40, is charged with homicide and hiding of a corpse in the disappearance of Rosalio Gutierrez.

Investigators say Anderson was the ex-boyfriend of Gutierrez's then-current girlfriend, and killed him out of jealousy. He was already facing stalking charges.

Anderson allegedly killed Gutierrez in his apartment on May 17, and then burned the body in possibly two burn pits in Ozaukee County. Investigators say a cadaver dog found remnants of clothing in one of the burn pits that matched the clothing Gutierrez was last known to be wearing.

Surveillance video from inside a Walmart also captured Anderson on May 18, purchasing garbage bags, latex gloves, bleach, and some food. According to a criminal complaint, investigators found a single drop of blood inside Anderson's van and it was a DNA match to Gutierrez. The back seats and a section of carpeting in Anderson's van had been removed, officials say.

An initial court appearance for Anderson is scheduled for Jan. 8.