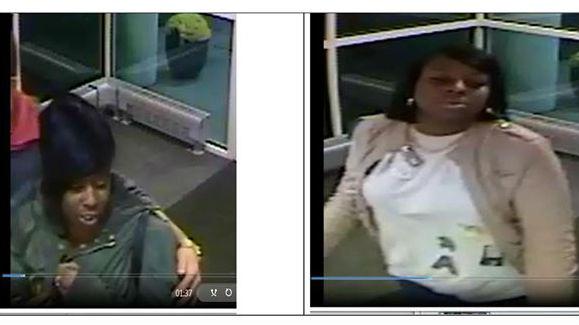 The Menomonie Police Department now have photographs of two people who may have information about an assault on a Saudi Arabian student that occurred last week.

24-year-old Alnahdi was a UW-Stout international student who was assaulted on October 30th near Topper's Pizza.

According to MPD, the Dunn County Medical Examiner's Office determined Hussain Alnahdi's death was due to a traumatic brain injury.

The final autopsy report will be released after Alnahdi's toxicology tests are completed. The University of Wisconsin Hospital and Clinics Anatomic Pathology Laboratory did the autopsy.

The investigation of this assault is still ongoing. If you have any information MPD asks to contact Investigator Kelly Pollock at 715-231-8511.