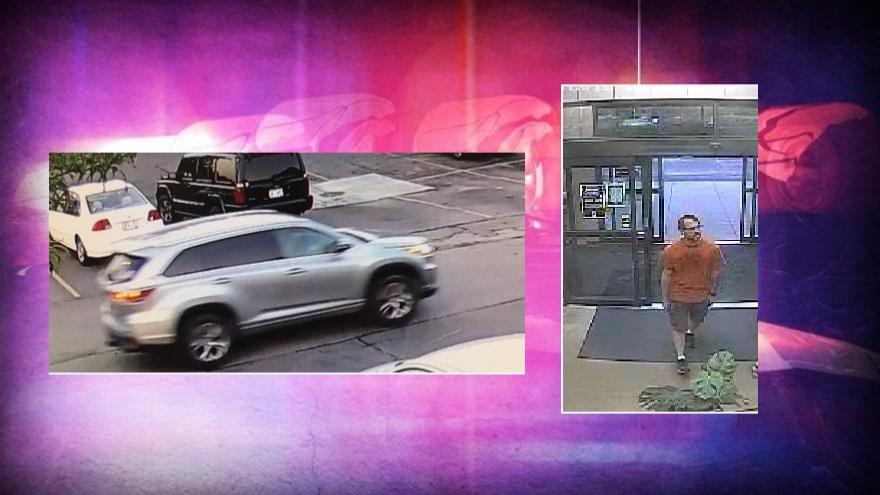 According to police, the suspect forcibly pushed his private area against the victim while she was drinking from a water fountain at the Goodwill in Menomonee Falls.

The victim told police that prior to that, the suspect followed her through the store and was staring at her intently.

The victim said she did not know the suspect.