Menomonee Falls police: Two wanted for stealing nearly $1,500 worth of merchandise at Woodman's 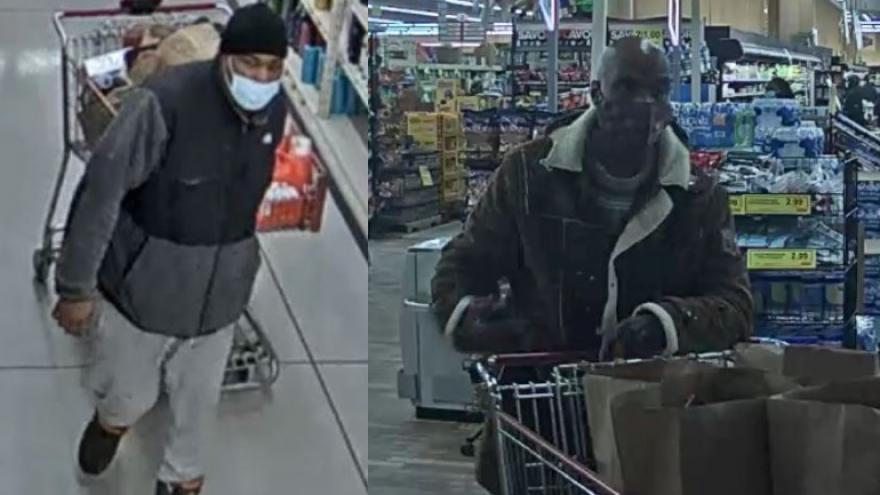 If anyone has information on the identity of the two suspects or has had similar incidents with these suspects please contact Officer Koch of the Menomonee Falls Police Department regarding case 21-005109.