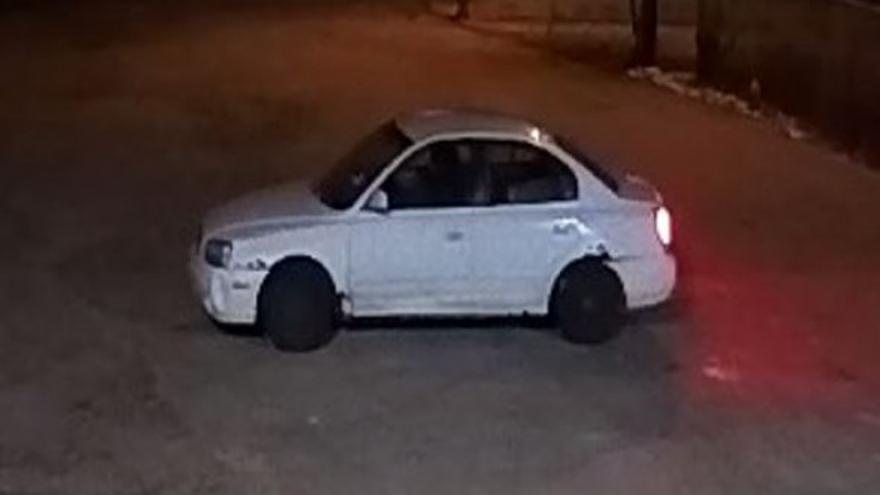 MENOMONEE FALLS, Wis. (CBS 58) -- The Menomonee Falls Police Department is asking for the public's assistance in locating a suspect involved in a theft on Dec. 18.

Officials say on more than one occasion, the suspect has entered industrial areas at night and cut chain link fences to gain access to vehicles and their contents. The suspect targets dark lots and uses a flashlight while inside.

Police say the suspect committed a catalytic converter theft in the same area in July, and similar incidents have occurred in the same industrial area the week prior.

The suspect vehicle is described as an older, white Hyundai Elantra missing three hubcaps and with front and rear fender damage.