NOW: Menomonee Falls Police searching for men who stole more than $600 from Target

MENOMONEE FALLS, Wis. (CBS 58) – Menomonee Falls Police are searching for three men who stole more than $600 from a Target store.

According to police, the men stole a vacuum valued at $500, a knife set worth $136 and other various items. The suspects paid for some items but police believe they altered the barcodes on the expensive items.

The three men left the store in a dark colored Chrysler 200 with unknown plates. 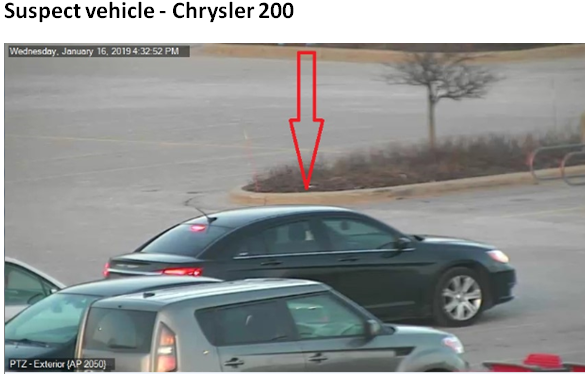 One of the men is described as being in his thirties, black, 5’8”-6’0”, 180 pounds, wearing a black leather coat, gold necklace and blue jeans. 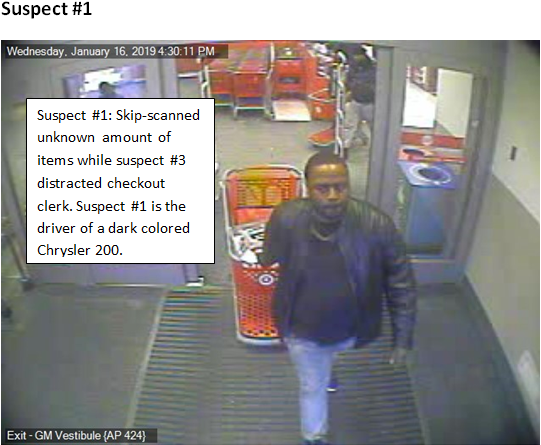 The second suspect is described as a black man, in his late twenties, 5’7”-5’10”, around 180 pounds, wearing a black leather coat, a black winter hat and blue jeans. 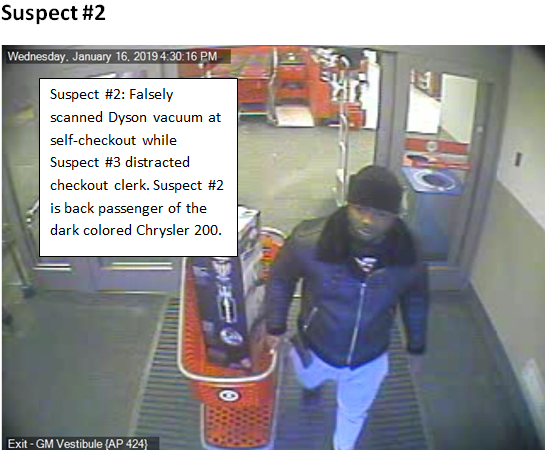 The third suspect is described as a black man in his mid-twenties, 5’7”-5’9”, 260-290 pounds, wearing a black coat, black and gold undershirt, blue jeans and black shoes. 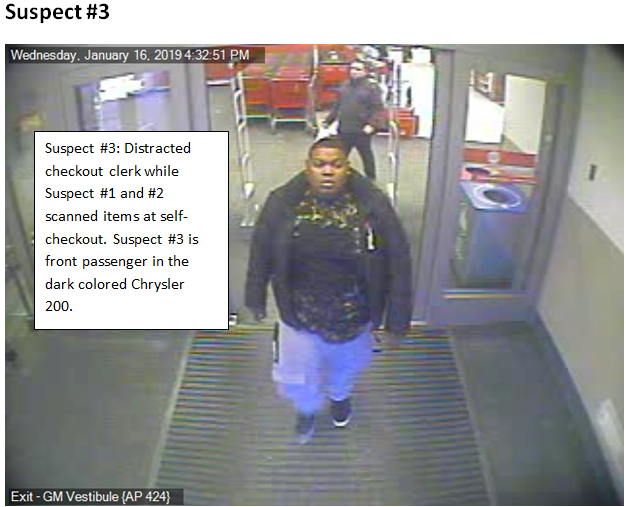 Anyone with information is asked to contact the Menomonee Falls Police Department.