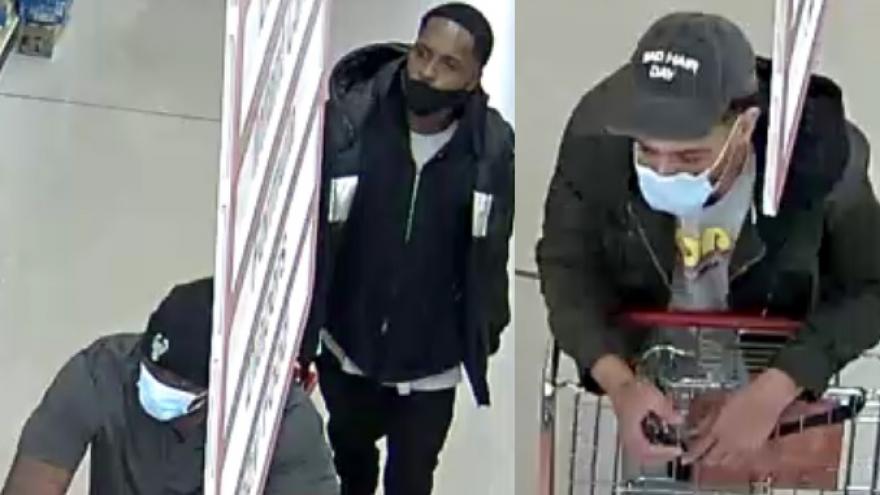 MENOMONEE FALLS, Wis. (CBS 58) – The Menomonee Falls Police Department is asking for help in identifying three suspects in connection to a theft at Woodman’s Food Market.

Authorities say three men attempted leave the store shortly before 1 a.m. with two carts filled with $543 worth of items. One of the carts with half of the items was found when store security went up to one of the suspects. The other cart was not recovered. 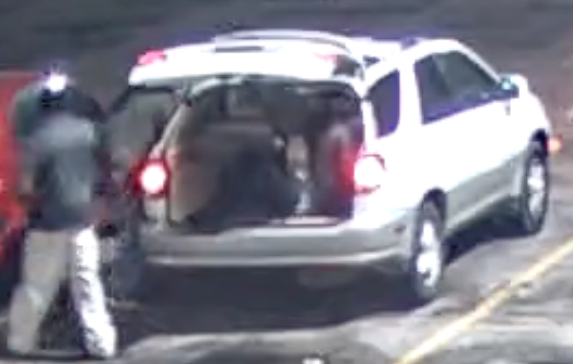 All three suspects, described as African American men, left in a 1998-2003 Lexus RX with no registration plates.