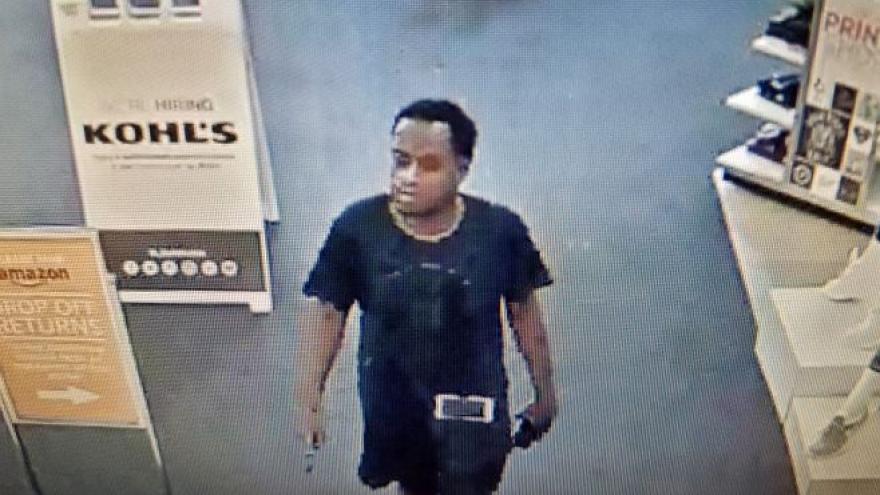 MENOMONEE FALLS, Wis. (CBS 58) -- Police are asking for help to find a suspect who used 15 counterfeit $20 bills to buy clothes from a  Menomonee Falls business.

Police say the incident happened August 20 around 11:45 a.m. and the suspect mainly bought Nike apparel from the business. Investigators say the suspect left in an early 2000's silver Pontiac G6 with a rear spoiler and wide rocker panel moldings. The vehicle's license plate is unknown. 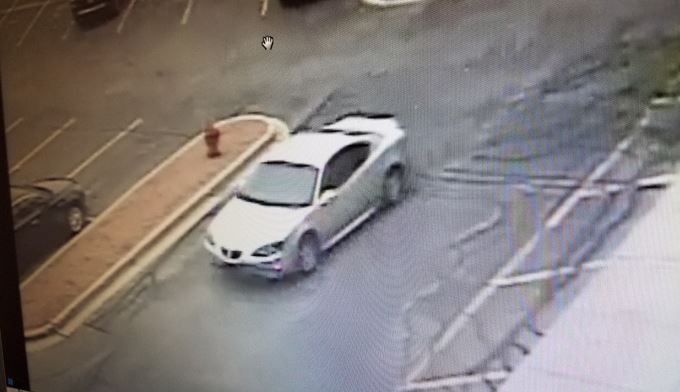 Surveillance images of the suspect and the vehicle have been released. Anyone with information is asked to call the Menomonee Falls Police Department at 262-532-8700.