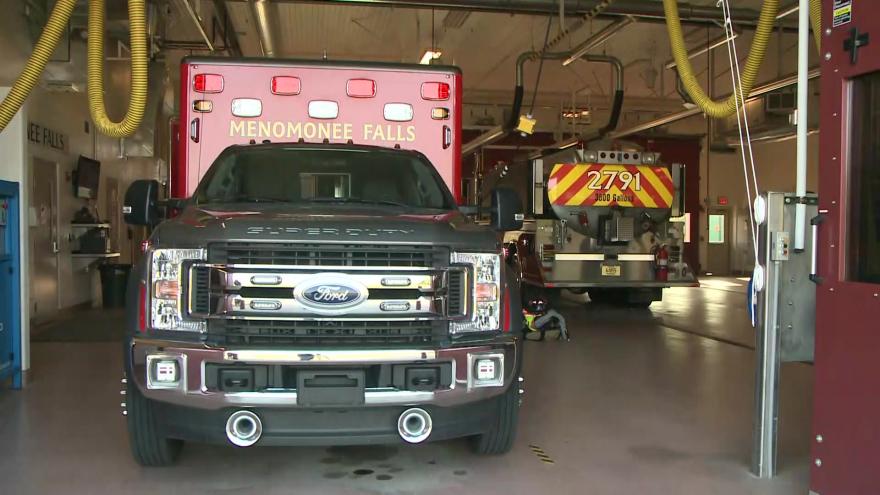 In a Facebook post, the union said fire trucks are still breaking down and that only two are in service.

Last week, the Village Board voted to open the door for a fire chief position. They stopped short of appointing someone.

The union wants the village to speed up their efforts. There's another board meeting next Monday.