Menomonee Falls father charged for fighting teen who allegedly pulled his daughter's hair, spit on her 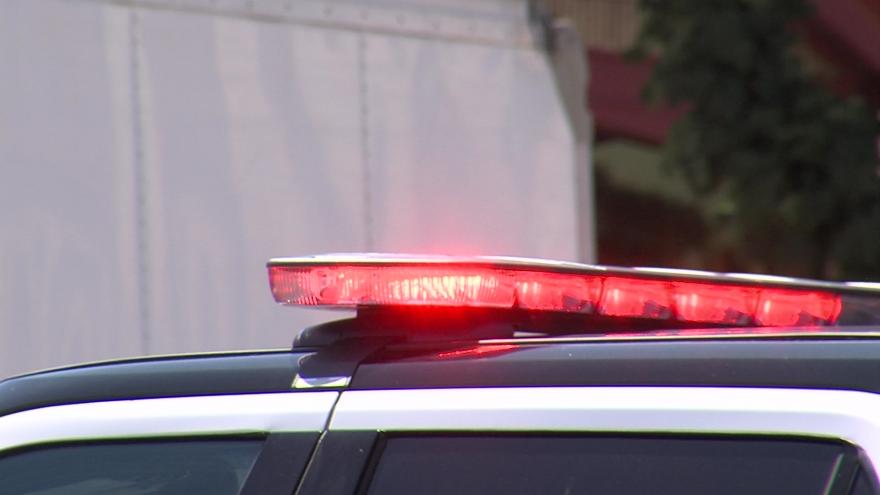 MENOMONEE FALLS, Wis. (CBS 58) -- A father in Menomonee Falls is charged for his role in a fight at the high school.

According to the criminal complaint, 41-year-old Bobby Johnikin punched and choked a 15-year-old boy in the principal's office, accusing him of pulling his daughter's hair and spitting in her face.

The teenager denied the accusation.