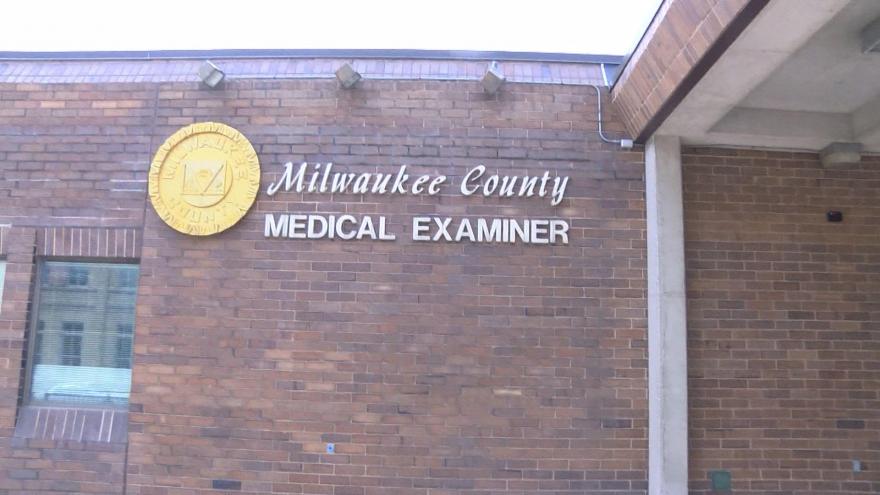 The Medical Examiner's Office says more people are trying opioids and the drugs are getting stronger.

Official Milwaukee numbers are in through June and that time frame saw a 38% increase in opioid deaths from 2016.

The ME's office says there are more strong synthetic opioids with no medicinal value in the market than ever before and they keep seeing one in particular causing deaths in the area.

"The latest one that we've identified cyclopropyl fentanyl. And that one seems to be making a good mainstay here in the area. We've had a good number of cases that contain that both mixed with other opioids and a number that are mixed with cocaine. So the number that could be impacting is broad and great," says Sara Schreiber, Forensic Director.

The ME's office says there have been about 200 opioid related deaths in Milwaukee County already this year.

Milwaukee is not alone -- the Center for Disease Control says overdoses are hitting record levels nationwide.

The latest government numbers back up what our Medical Examiner is seeing.

The National Center for Health Statistics says overdose deaths rose sharply by nearly 20% in the first nine months of 2016 compared with the previous year. Of those, more than 33,000 were attributed to opioid drugs including legal prescription painkillers as well as illicit drugs like heroin and street fentanyl.