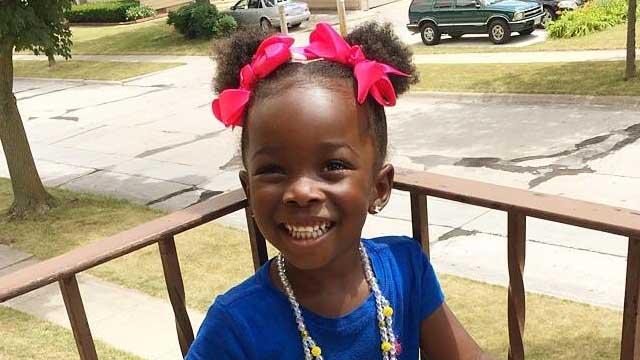 The Medical Examiner’s report was released for the death of the 3-year-old on Saturday.

Jada Handy was fatally hit by a car trying to cross the street to see her grandpa.

The 3-year-old’s mother said Jada was excited to see her grandpa and for her birthday party.

The mother told the Medical Examiner she told Jada to wait before crossing the street, but she ran out and was hit.

It was believed the driver was driving close to the speed limit, and consented to a blood draw.