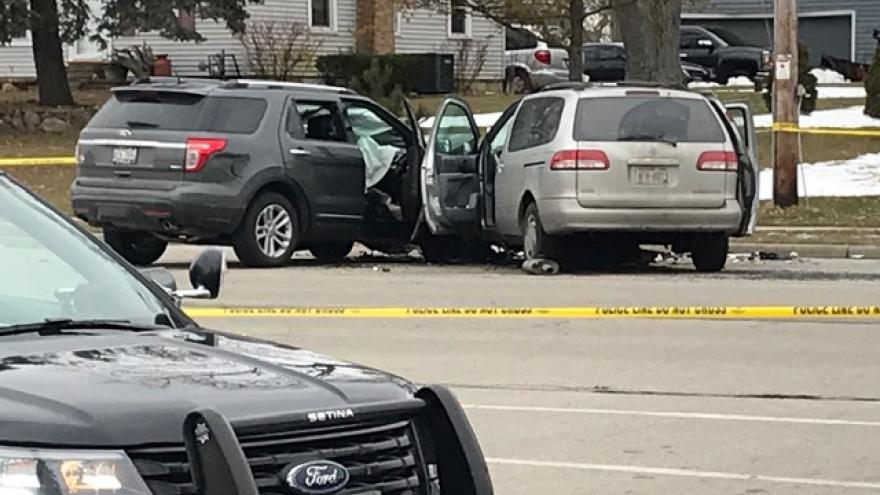 Four others were hurt in the crash, including two adults and one teen.

The South Milwaukee Fire Department was called to the scene around 8:15 a.m.

The Milwaukee County Medical Examiner's Office confirmed at least one person died in the crash.

Drivers were asked to avoid the area as officials responded. 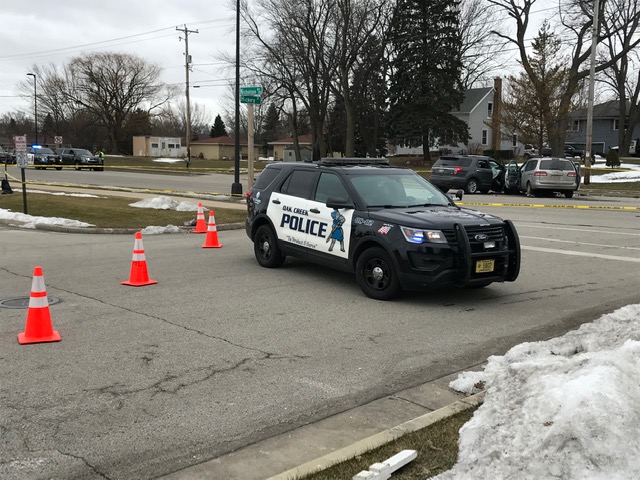