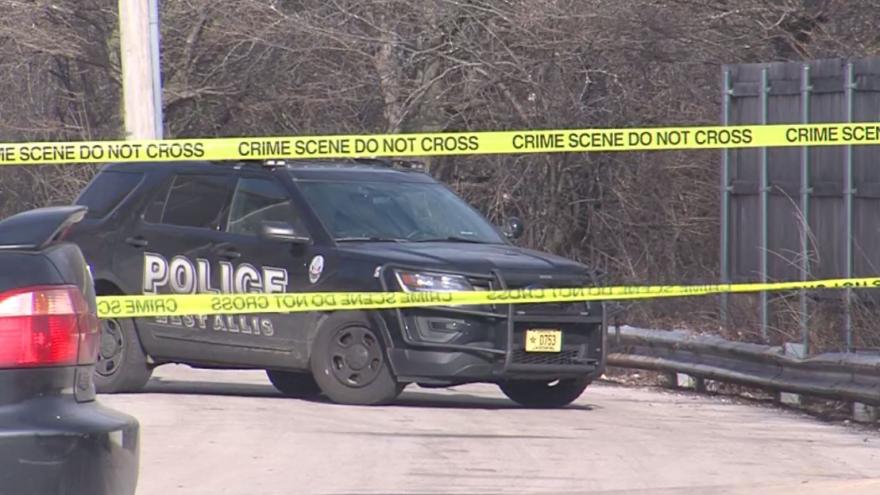 Investigators believe the remains belong to a 39-year-old Milwaukee man.

The remains were discovered Saturday, Dec. 7 near 74th and Oklahoma.

The family has been notified.

Investigators say the man did not appear to be injured.