MILWAUKEE, WI (CBS 58) --   The Milwaukee County Sheriff's Office has identified the driver in a fatal motorcycle accident Friday as a 22-year-old Brookfield man.   Julien J. Selby was killed when the motorcycle he was riding collided with the wall on 100 as he was approaching the eastbound ramp of I-94.   According to crash scene investigators, Selby was thrown from the cycle and  over the wall as he was attempting to negotiate a curve in the on-ramp.   Traffic on eastbound I-94 was shutdown for about three hours Friday afternoon as MCSO investigated the accident.   During the shutdown, eastbound traffic was diverted off the freeway onto Highway 100.   The freeway was reopened around 6 PM Friday.

UPDATE: All eastbound lanes are now back open.

MILWAUKEE COUNTY (CBS 58) -- The Milwaukee County Medical Examiner has been called to an incident on I-94 at Highway 100.

It happened around 3 p.m. on Friday. 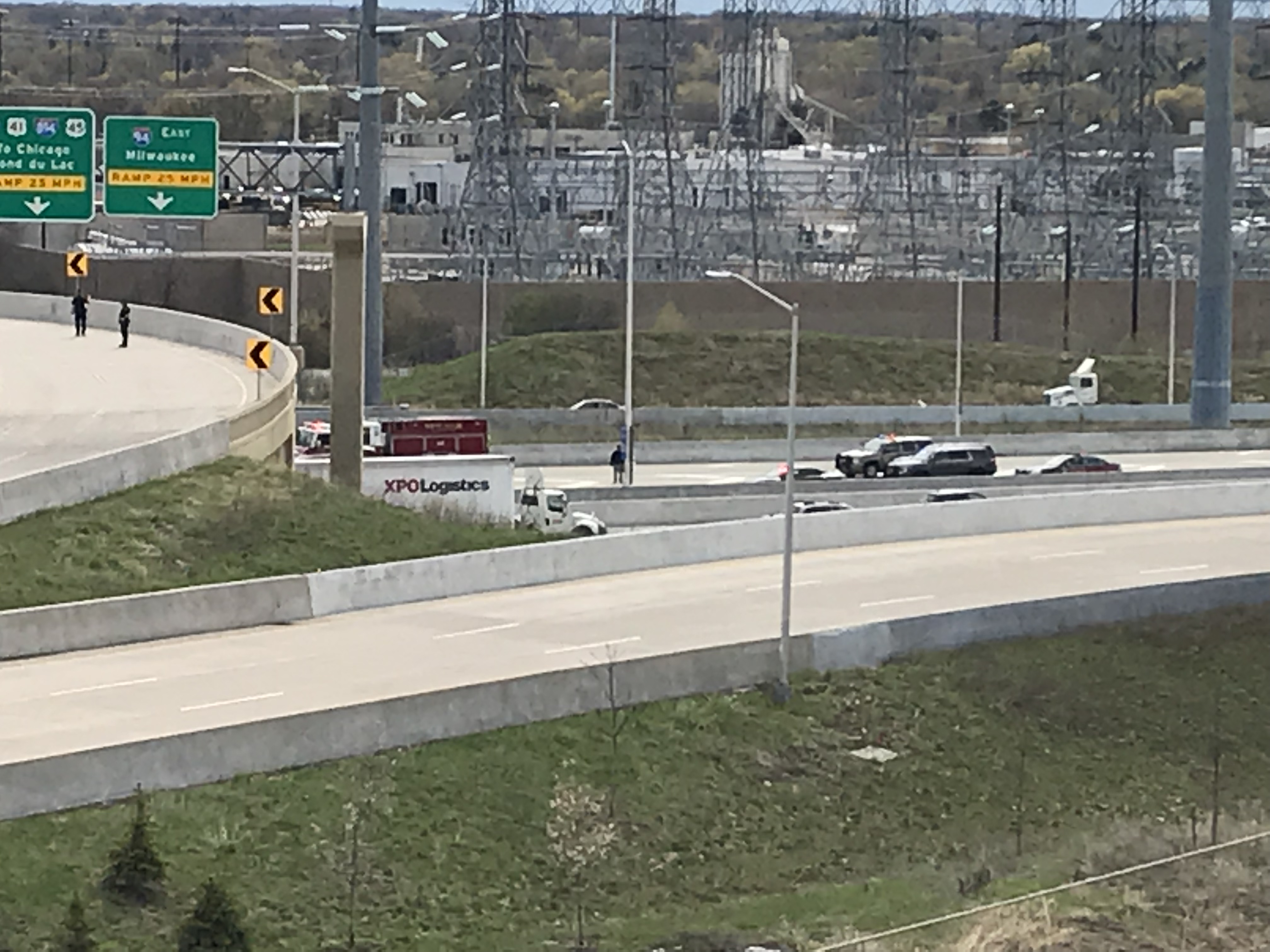 According to the Wisconsin Department of Transportation, there are delays on I-94 at Highway 100 in excess of 1-hour with a longer than 5-mile queue while officials investigate.

The Milwaukee County Sheriff's Office has shut down all eastbound lanes of I-94 at Highway 100.

Traffic is being directed off the interstate at Highway 100.

Law Enforcement says this will be a minimum of a two-hour closure while they investigate the .