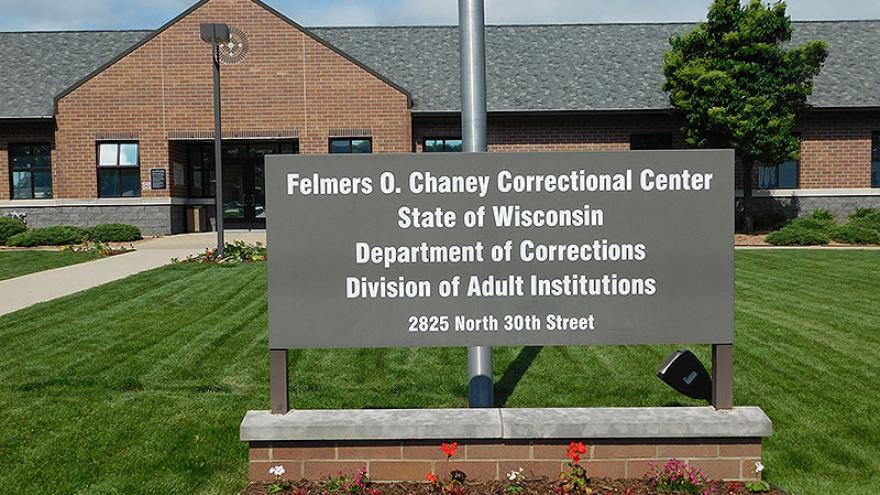 MILWAUKEE (CBS 58) -- The Milwaukee Police Department and Milwaukee County Medical Examiner are conducting an investigation into the death of an inmate at the Felmers O. Chaney Correctional Center in Milwaukee.

The Wisconsin Department of Corrections has identified the inmate as Jeremy Kass. In a statement Saturday, the DOC said Kass died Friday afternoon. Per Department policy, an internal investigation has begun and the Department has contacted the Milwaukee Police Department.

The cause of the death has not been confirmed by the MPD or the DOC.

Kass was sentenced this year to four years in prison, including two years of extended supervision, after pleading guilty to one count of forgery.

The correctional center has a capacity of 100 inmates. It opened in 2000.